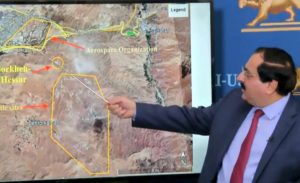 The National Council of Resistance of Iran held a Friday news conference to discuss its findings. The group, which is banned in Iran and now based out of Europe, said that the new site is located east of Tehran in the Sorkheh Hesar region.

NCRI said that construction began on the new facility back in 2012, and around 2017, groups associated with the Iranian Ministry of Defense’s Organization of Defensive Innovation and Research began moving into the facility. Parts of the SPND have faced U.S. sanctions, and the SPND itself is described by the United States as playing “a central role in the Iranian regime’s past nuclear weapons effort.”
click to read more 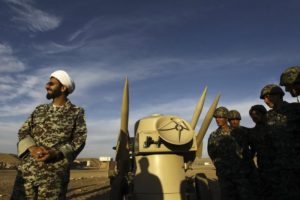 TEHRAN, Iran (AP) — A decade-long U.N. arms embargo on Iran that barred it from purchasing foreign weapons like tanks and fighter jets expired Sunday as planned under its nuclear deal with world powers, despite objections from the United States, which insists the ban remains in place.

While Iran says it plans no “buying spree,” it can now in theory purchase weapons to upgrade military armaments dating back to before its 1979 Islamic Revolution and sell its own locally produced gear abroad.
Click to read more 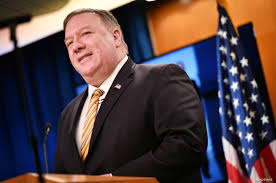 On September 19, virtually all UN sanctions on Iran returned, including re-imposition of the UN arms embargo. Accordingly, the export of certain conventional arms to Iran is a violation of UN Security Council Resolution (UNSCR) 1929 and the procurement of any arms or related materiel from Iran is a violation of UNSCR 1747. The United States is prepared to use its domestic authorities to sanction any individual or entity that materially contributes to the supply, sale, or transfer of conventional arms to or from Iran, as well as those who provide technical training, financial support and services, and other assistance related to these arms.

Every nation that seeks peace and stability in the Middle East and supports the fight against terrorism should refrain from any arms transactions with Iran. Providing arms to Iran will only aggravate tensions in the region, put more dangerous weapons into the hands of terrorist groups and proxies, and risk increasing threats to the security of Israel and other peaceful nations. For the past 10 years, countries have refrained from selling weapons to Iran under various UN measures. Any country that now challenges this prohibition will be very clearly choosing to fuel conflict and tension over promoting peace and security.
Click to read more 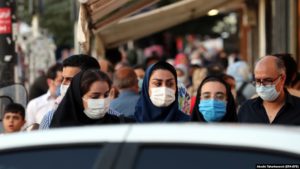 Iran announced Saturday that its death toll from the coronavirus has passed the milestone of 30,000 killed, in what has been the Mideast region’s worst outbreak.

The announcement by Health Ministry spokeswoman Sima Sadat Lari saw Iran put its total death toll from the outbreak at 30,123 killed, with 253 new deaths being added to the official count.
Click to read more 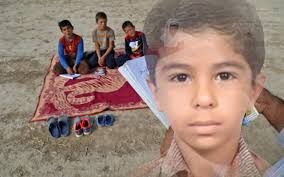 An 11-year-old Iranian student has taken his own life for not having the necessary means to access his online classes, according to the boy’s mother.

Mohammad Mousavizadeh’s mother said that her family only has one phone, which lacks the necessary technology to access online learning platforms.

“That made my son sad,” she told the state-run Rokna news agency. The principal of Mousavizadeh’s school allegedly promised to give phones to some of the students that did not have them, “but there were never any phones” provided, she added.
Click to read more