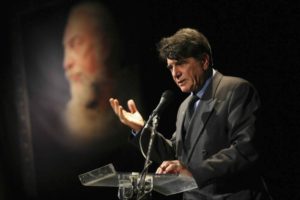 Shajarian enlivened Iran’s traditional music with his singing style, which soared, swooped and trilled over long-known poetry set to song. But the later years of his life saw him forced to only perform abroad, after he backed those who challenged the disputed re-election of hard-line President Mahmoud Ahmadinejad by telling state radio to stop using his songs.
Click to read more 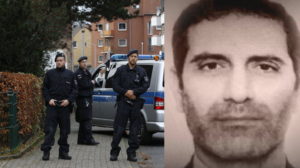 PARIS (Reuters) – An Iranian diplomat charged in Belgium with planning to bomb a meeting of an exiled Iranian opposition group in France warned authorities of possible retaliation by unidentified groups if he is found guilty, according to a police document.

Belgian prosecutors charged Vienna-based Assadolah Assadi in Oct. 2018 and three others with planning an attack that year on a rally of the Paris-based National Council of Resistance of Iran (NCRI) attended by high profile former U.S., European and Arab officials.
Click to read more 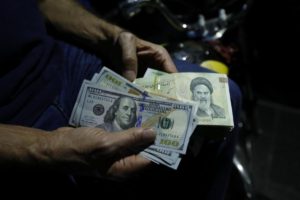 The push weeks before the Nov. 3 U.S. presidential election aims to sever the few financial connections Tehran still has to the world by effectively blacklisting the entire sector.
Click to read more 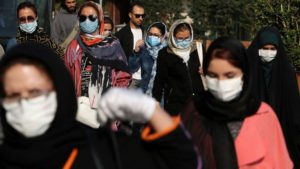 TEHRAN, Iran — Iran announced on Sunday its highest single-day death toll from the coronavirus with 251 confirmed dead, the same day local media reported two senior officials had been infected and the nation’s currency plunged to its lowest level ever. 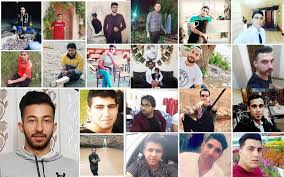 Nearly a year after the nationwide November uprising, Iran Human Rights Monitor has managed to confirm the identities of 20 protesters killed as they fled in Mahshahr marshland by security forces.

Encourage Stability in Lebanon and Iraq