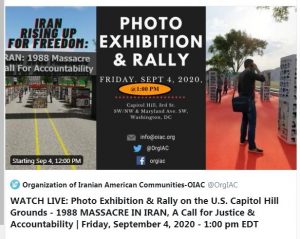 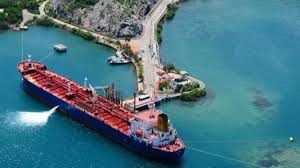 LONDON — Four oil tankers have been stripped of their flags following an NBC News investigation into allegations they secretly transported Iranian oil in defiance of crippling U.S. sanctions imposed by President Donald Trump.

The four ships all made covert visits to Iranian waters this year where they collectively picked up millions of barrels of oil, according to data from Tanker Trackers, a maritime research firm.
Click to read more 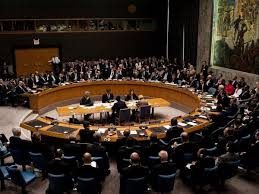 NEW YORK – The president of the U.N. Security Council said Tuesday there is no consensus for restoring international sanctions on Iran in the 15-member council and that he would take no further action on a U.S. demand to re-impose them.

“It is clear for me that there is one member, which has a particular position on the issue, while there are significant numbers of members who have contrasting views,” said Council President Indonesian Ambassador Dian Triansyah Djani. “In my view, there is no consensus in the council. Thus, the president is not in the position to take further action.”
Click to read more 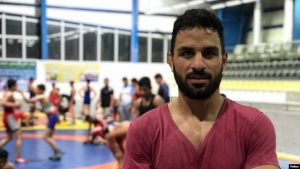 Iranian human rights activists have reported that a court in Shiraz has sentenced a 27-year-old to two death sentences on charges that have not been officially explained.

Human Rights Activists News Agency (HRANA) has reported that Navid Afkari who was arrested with his two brothers Vahid and Habib in August 2018 have been charged with forming a group to act against the regime, killing a security agent and actively participating in protests in Kazerun and Shiraz. Based on these charges, he has received to two death sentences, six months of prison and seventy-four lashes.
Click to read more 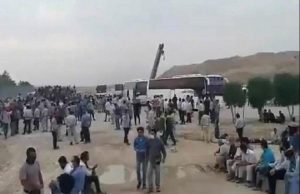 Iran has been besieged by protests from Iranian workers over the past week, showing that the regime is unpopular in all sectors.

Many repressive security and police agents were dispatched to the scene to suppress the workers’ legal and peaceful gathering, but still, the protesters said they would continue their protests until their demands are met. The demands are:
Click to read more 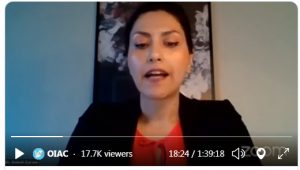 Decades of Rights Violation in Iran