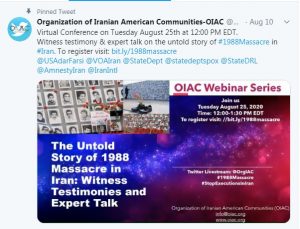 In the summer of 1988, the Iranian regime executed over 30,000 political prisoners in a matter of a few months. Why? Join us to find out.

I will be there 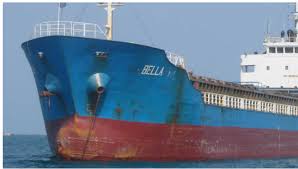 The Justice Department today announced the successful disruption of a multimillion dollar fuel shipment by the Islamic Revolutionary Guard Corps (IRGC), a designated foreign terrorist organization, that was bound for Venezuela. These actions represent the government’s largest-ever seizure of fuel shipments from Iran.

On July 2, 2020, the United States filed a complaint seeking to forfeit all petroleum-product cargo aboard four foreign-flagged oil tankers, including the M/T Bella with international maritime organization (IMO) number 9208124, the M/T Bering with IMO number 9149225, the M/T Pandi with IMO number 9105073, and the M/T Luna with IMO number 9208100 (all pictured below). A seizure order for the cargo from all four vessels was issued by U.S. District Court Judge Jeb Boasberg of the U.S. District Court for the District of Columbia.
Click to read more 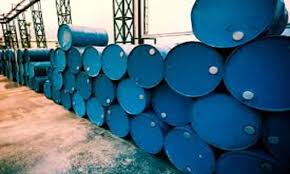 Iran has decided to pre-sell the country’s oil, the main source of the Islamic Republic’s income, to its citizens by offering oil bonds and the government has said it intends to put the oil on the stock market in the framework of an “economic breakthrough”.

The chief of staff of the president of Iran Mahmoud Vaezi said in a rare comment that anyone who “can buy as many as 50,000 to 100,000 barrels of oil on the energy stock market could get a small ship and export it.”
Officials say it is an attempt to overcome the budget deficit the government faces amid the suffocating sanctions imposed on the country by the U.S. as well as the economic impact that country has faced over the coronavirus pandemic.
Click to read more 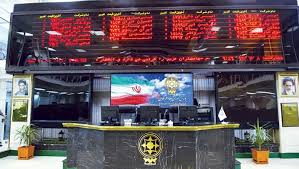 As the overall index of the Tehran Stock Exchange (TSE) fell sharply for the fourth consecutive day on Sunday, the Islamic Republic President Hassan Rouhani tried to instill optimism saying, “corrective fluctuations in the stock market are normal.”

After the fall of 65,000 points of the TSE index on Tuesday and about 25,000 on Wednesday last week, Tehran Stock Exchange experienced a drop of more than 72,000 again on Saturday and 90,000 on Sunday. The slide is a historical record in the fall of the country’s stock market index by sheer points.
Click to read more 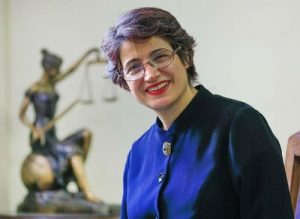 WASHINGTON – One of Iran’s most prominent jailed dissidents, human rights defenders and lawyers, Nasrin Sotoudeh, has begun a second hunger strike to protest the refusal of the country’s Islamist rulers to free political prisoners endangered by coronavirus outbreaks in notorious Iranian jails.

Speaking to VOA Persian in a Tuesday interview from Tehran, Sotoudeh’s husband, Reza Khandan, said his wife started her latest hunger strike earlier in the day at the city’s Evin prison, where she has been detained since June 2018. He said Sotoudeh made the hunger strike open-ended but could halt the protest if at least some of her demands are met.
Click to read more 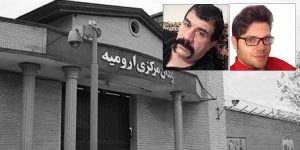 No news on the conditions of political prisoner Salar Sedigh Hamedani after being transferred to the detention center of the Intelligence Department of Urmia.

Political prisoner Salar Sedigh Hamedani was displaced 12 days ago from the Central Prison of Urmia to the detention center of the Intelligence Department of Urmia. His family have no information on his conditions or whereabouts since then and are seriously concerned about his health.

Political prisoner Ebrahim Sedigh Hamedani started a hunger strike on August 9, 2020 in protest to his son’s relocation to the Intelligence Department’s detention center and fabrication of unfounded cases against him.
Click to read more 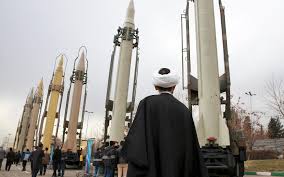 The US must act alone on behalf of its allies and to the detriment of its adversaries, who are willing to sell Iran advanced weapons to further destabilize the region. Russia and China on Friday voted against the US on keeping the arms embargo on Iran in place.

The arms embargo against the Islamic Republic is set to expire on Oct. 18. Iran will then be able to buy advanced offensive weapons to increase the capabilities of its Islamic Revolutionary Guard Corps (IRGC) Navy to threaten the Strait of Hormuz, the Gulf of Oman, and the Gulf of Aden. Iran will be able to upgrade its surface-to-surface rocket capabilities to threaten US regional allies. It will also be able to push more sophisticated weapons to its proxies, destabilizing the region from Iraq to Yemen.
Click to read more

Iran Rising Up for Freedom