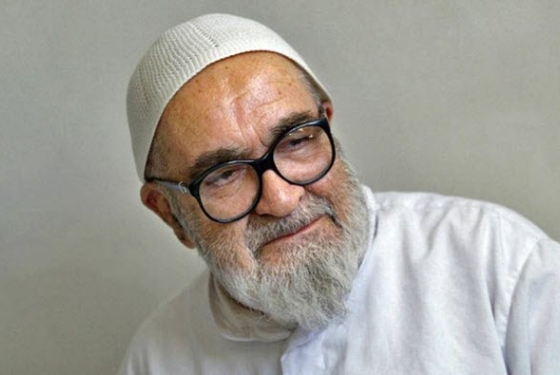 The publication for the first time in Iran of an audio recording from nearly three decades ago has reopened old wounds from the darkest period in the Islamic Republic.
In the summer of 1988, thousands of leftists and supporters of the Mujahedin-e Khalq (MEK) organisation were executed in a massacre of political prisoners. In the pre-internet age, the incident was subject to a media blackout in Iran and received scant attention abroad, unlike other acts of carnage that rank alongside it, such as Srebrenica.

The following is an excerpted translation of the remarks by the grand ayatollah hossein-ali montazeri, at the time the heir apparent to khomeini, in a meeting with the members of the “death commission,” hossein-ali nayyeri, then a sharia judge, morteza eshraqi, then prosecutor general, ebrahim raeesi, then deputy prosecutor general, and mostafa pour mohammadi, then a representative of the ministry of intelligence and security (mois).
The four were among the most senior officials entrusted with the task of implementing a fatwa (religious decree) by khomeini to the massacre of thousands of political prisoners beginning in July 1988. The victims were already serving prisoners as none had been sentenced to death.

Iran:At Least One Execution A Day 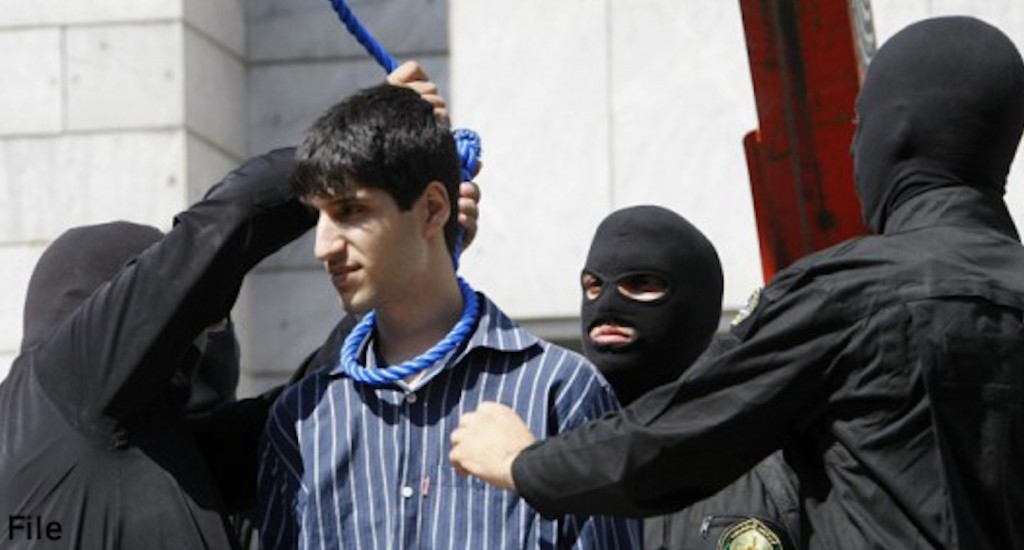 “Majid RafiZadeh, The World Post”.
Iran Is Leader of Executions 2016: At Least One Execution A Day
Since January 2016, Iran has executed at least 230 people, that is at least one person a day on average. The number of executions has recently increased and Iran ranks first in the world, followed by China, when it comes to executions per capita. Iran executed approximately 1000 people in 2015.
According to Sarah Leah Whitson, Middle East and North Africa director at Human Rights Watch. “In 2016, Iran is yet again the regional leader in executions – at least 230 – while it continues to be a laggard in implementing illusory penal code reforms meant to bridge the gap with international standards.”

US Department of State

Since 1999, Iran has been designated as a “Country of Particular Concern” (CPC) under the International Religious Freedom Act of 1998 for having engaged in or tolerated particularly severe violations of religious freedom. On February 29, 2016, the Secretary of State redesignated Iran as a CPC and identified the following sanction that accompanied the designation: the existing ongoing travel restrictions based on serious human rights abuses under section 221(a)(1)(C) of the Iran Threat Reduction and Syria Human Rights Act of 2012, pursuant to section 402(c)(5) of the Act. 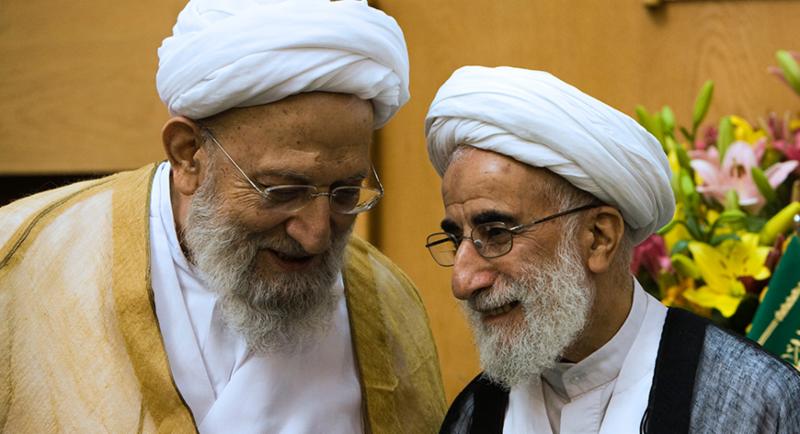 London- Iran’s Attorney-General Mohammad Jafar Montazeri recently exposed details on a judiciary investigation featuring 1,600 top Iranian officials suspected of involvement in rampant corruption scandal.
For his part, Iranian Presidential Chief of Staff Mohammad Nahavandian rejected all criticism directed at Rouhani’s administration against the soundness of the landed ‘landmark’ nuclear deal.
“The nuclear deal, all the way from the negotiations to its approval and implementation was passed by a regime-issued order,” said Nahavandian.
Montazeri said on Friday that the list prepared on corrupt personnel was ordered by senior officials as to clamp down on managerial corruption in the regime. The Rouhani administration wishes to whitewash the smear it has been tainted with before the Iranian public after the scandal on top officials receiving astronomical paychecks up to ten times the minimum wage set for political officials.

Iran isn’t interested in the truth, law or decency 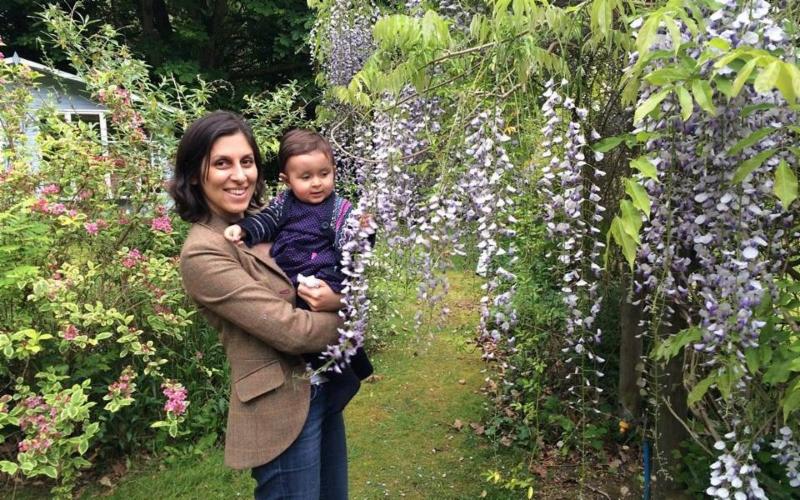 Today, international captives are being held again, including the British-Iranian citizen Nazanin Zaghari-Ratcliffe. She was captured in April when she was visiting family with her two-year old daughter. Information about her condition is scarce. We know she’s frail, we know she’s weak, and we know she’s spent many days in solitary confinement.
She is a young mother of British-Iranian citizenship who has dedicated her life to aid and charity work. And, simply because she was in the wrong place at the wrong time, she has been taken from her family, and is subject to the brutality of the Iranian prison regime. 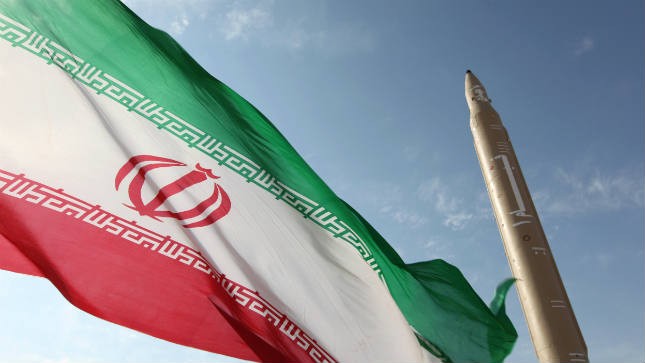 America is gearing up for what is making to be probably the most sensitive and important presidential elections in modern history. Hillary Clinton or Donald Trump will most definitely face major national security challenges very unique in nature. One of these is the seemingly insoluble Middle East crisis, with many aspects preplexing experts considering how to find a tangible and acceptable solution for all. As time is running out in this corner of the globe, the region is experiencing a level of anarchy never seen before.
Scenes of innocent people brutally massacred in Syria have become unbearable over the past twelve months, while Western Europe is literally becoming a weekly target of Islamic extremism.