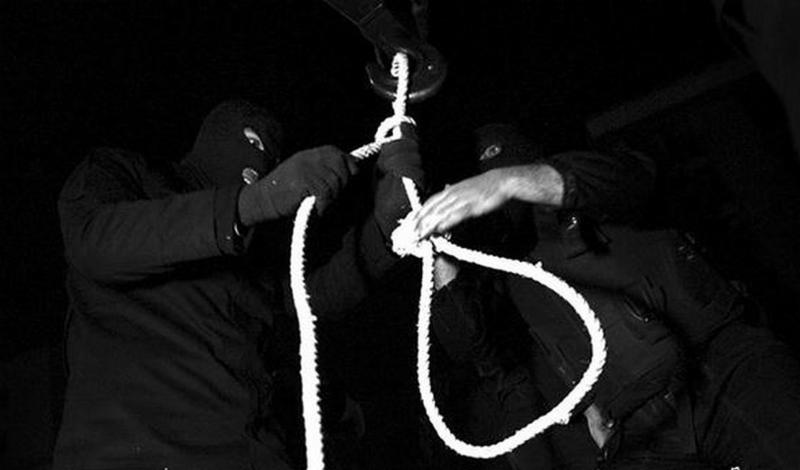 Iran Human Rights (DEC 15 2015): On Monday December 14, a young prisoner was hanged in public in Noshahr (a city in the province of Mazandaran) on murder charges.
According to close sources, the prisoner’s name is Milad Khodavardi and he was arrested in 2013 for allegedly murdering a woman by the name of Mehri Mallamiri. A source who has asked to be annonymous claims that Khodavardi was under the age of 18 at the time of the crime.
http://iranhr.net/en/articles/2395/

Torture by Iraqi militias: the report Washington did not want you to see 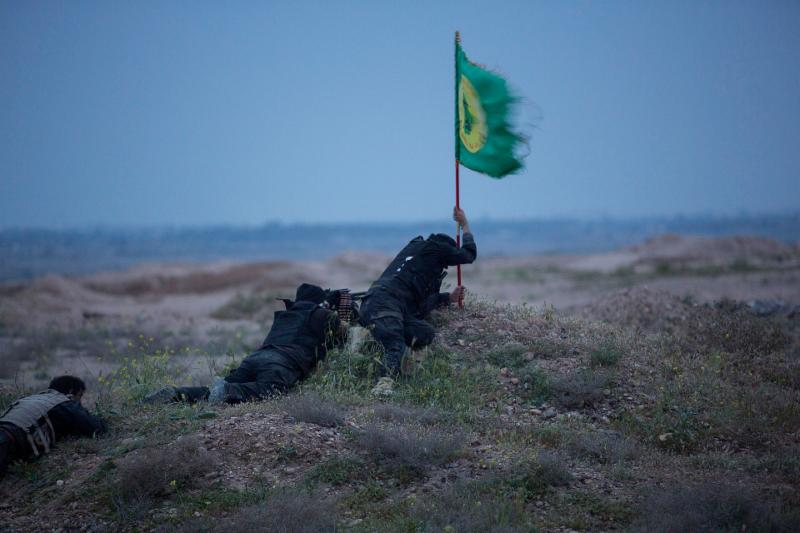 Two unpublished investigations show that the United States has consistently overlooked killings and torture by Iraqi government-sponsored Shi’ite militias.
ERBIL, Iraq – It was one of the most shocking events in one of the most brutal periods in Iraq’s history. In late 2005, two years after the U.S.-led invasion toppled Saddam Hussein, U.S. soldiers raided a police building in Baghdad and found 168 prisoners in horrific conditions.
http://www.reuters.com/investigates/special-report/mideast-crisis-iraq-militias/?utm_source=facebook%2F%2F/

Iran says it will not accept any restrictions on missile program 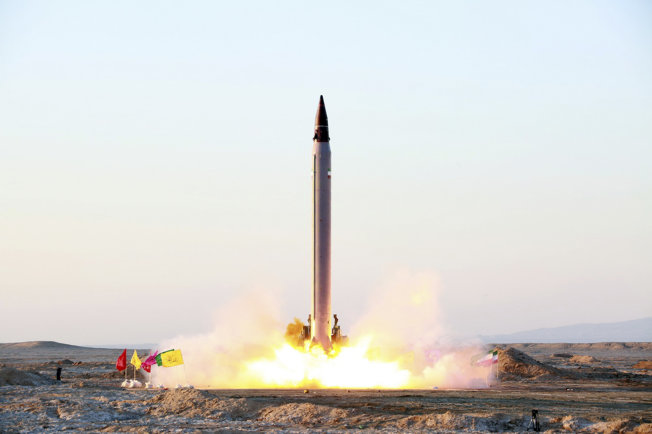 Iran will not accept any restrictions on its missile program, the defense minister was quoted as saying by state media on Wednesday, after sanctions monitors said Tehran had violated a U.N. Security Council resolution by test-firing a missile.
The Security Council’s Panel of Experts on Iran said in a confidential report, first reported by Reuters, the medium-range Emad rocket, tested in October, met its requirements for considering that a missile could deliver a nuclear weapon.
http://www.reuters.com/article/us-iran-military-missiles-idUSKBN0TZ2DC20151216

Iran’s Reformists, Hardliners Maneuver Ahead of Elections
Voice of America

WASHINGTON – Iran’s political elite remains split over the country’s future, and analysts predict the divisions are likely to get more abrasive as reformers and conservatives maneuver before February parliamentary elections.

The polls are seen as a crucial test of reformist President Hassan Rouhani’s authority and likely will impact his hopes of re-election in 2017.

The reformist president and his supporters, who have talked of a new era of greater openness following the landmark nuclear deal struck among Iran, the United States and five other world powers in July, are jockeying for the upper hand with ultraconservatives.
http://www.voanews.com/content/iran-elections/3107498.html

Iran on Thursday started registering candidates for an influential clerical body that monitors the country’s supreme leader and picks a successor after his death.

The registration process is to last a week while the elections for the 88-seat Experts Assembly will be held on Feb. 26, at the same time as Iran’s parliamentary elections.
The assembly does not involve itself in daily affairs of state but the fact that it picks a successor to the country’s supreme leader – who has final say on all matters in Iran – makes it potentially one of the most powerful institutions in the country.
http://abcnews.go.com/International/wireStory/iran-registers-candidates-powerful-clerical-body-35817066

Report and denial that Iranian commander met Putin in Moscow 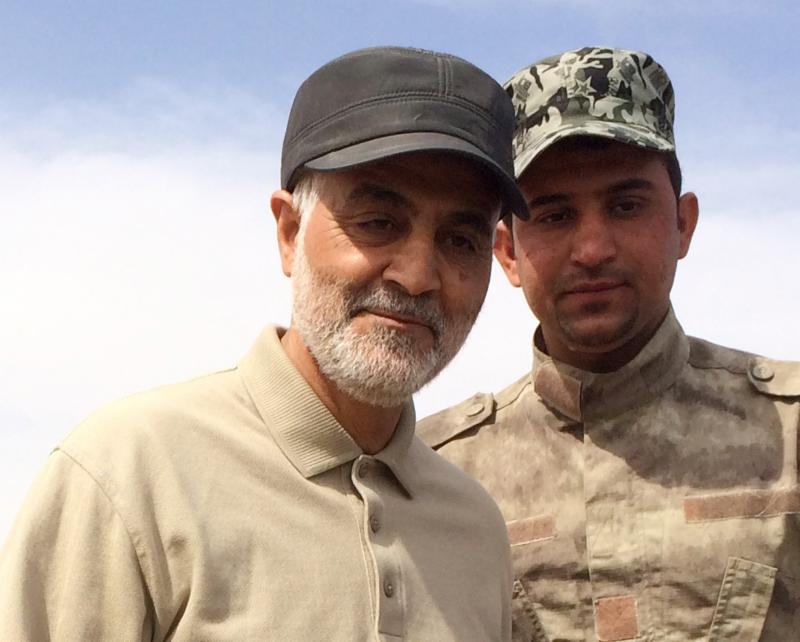 Fars news agency said General Qassem Soleimani, who visited Moscow in July to aid in planning the Russian military intervention in Syria, was back there last week for talks with Putin and senior military and security officials.
Russia and Iran support Syrian President Bashar al-Assad against various rebel groups in that country’s civil war.

Kremlin spokesman Dmitry Peskov issued a quick denial. “No, there wasn’t,” RIA news agency quoted him as saying when he was asked whether there had been such a meeting.
There was a similar confusion about Soleimani’s travels last July. An Iranian official and two United States security sources told Reuters he had visited Moscow but Russia denied this.
http://www.reuters.com/article/us-mideast-crisis-iran-russia-idUSKBN0TZ1NW20151216 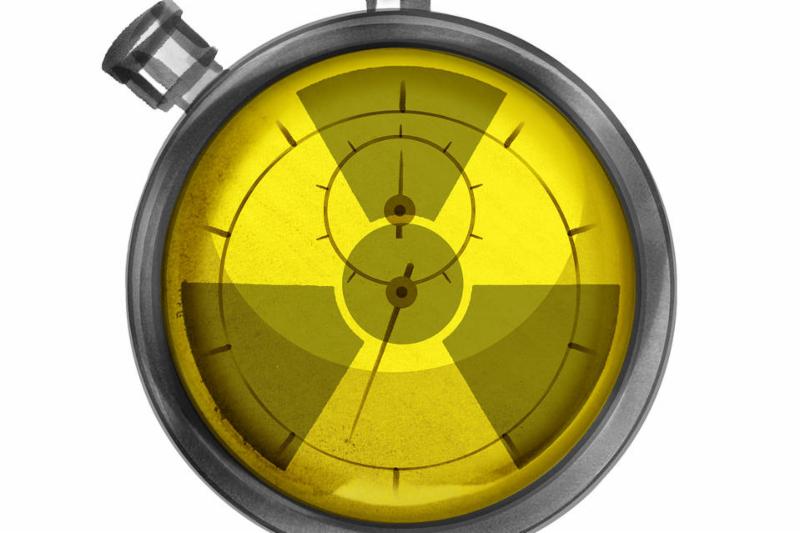 European diplomats involved in the Iran nuclear talks are concerned that US legislation tightening visa procedures for some visitors could breach the nuclear agreement with Iran which is due to be implemented early next year.

The House of Representatives passed a bill last week that excludes anyone who has travelled to Iran, Syria, Iraq and Somalia from the visa-free travel system to the US that covers most EU countries.

Some European officials believe that by obliging executives who have visited Iran to apply for a visa if they want to travel to the US, the bill could breach a commitment in the nuclear deal to avoid steps that damage the “normalisation” of economic ties with Iran.
http://www.ft.com/cms/s/0/cb199be4-a3c9-11e5-873f-68411a84f346.html

US & Iran over the issue of visa waivers