An Examination of US Attitudes Toward Iranian Hostage-Taking

Forty years after a group of Islamist demonstrators took American citizens hostage, US-Iran relations are still in choppy waters – and Iranian Americans are caught in between. Some are taken as hostages in Tehran, imprisoned in cramped jail cells and believed to be treated unjustly by their captors.

Iran has ramped up hostage-taking as a tactic to leverage their diplomatic relations, and relatives of the wrongfully detained have different attitudes toward the issue. To understand their sentiments better, it’s essential to learn about the history of US-Iran relations and how it set off the current chain of events.

A History of US-Iranian Relations

In 1979, Ayatollah Khomeini of Iran introduced an anti-Islamic theocracy in the country. This replaced the political system at that time, the pro-Western monarchy of the Shah. Iranians were in favor of the new government, so they looked at America with suspicion as it was trying to reinstate the Shah. They felt that the United States meddled too much in the issues of their country.

In November of the same year, protesters seized the US Embassy in Tehran and held more than 52 Americans captive. They were kept on the premises for more than a year. Iran said that the detainees were treated well, but Americans deemed it untrue. They believed not all captives were treated the same. The political prisoners were released only after President Reagan was sworn in.

After the hostage-taking crisis, the detainees met with former President Carter in a military base in Germany. They were skeptical of him, as he admitted the Shah, a former Iranian monarch, into the US. Many of them felt unprotected by the thought of living in their own country.

After the Hostage Crisis of 1979

US-Iran relations were strained after the hostage crisis in 1979. The American government continually sought measures to pressure Tehran, while Iranian intelligence and security targeted western citizens for arrest in their country. Most civilians taken into custody were writers, scholars, and journalists perceived to be challenging the ideologies of the theocratic regime.

In the last few years, Tehrani forces have imprisoned citizens of the US, Canada, Britain, Austria, Australia, France, Sweden, the Netherlands, and Lebanon. The United Nations has already reached out to President Rouhani of Iran to treat the detainees with dignity. They also told him that civilized nations don’t systematically take and torture political prisoners. 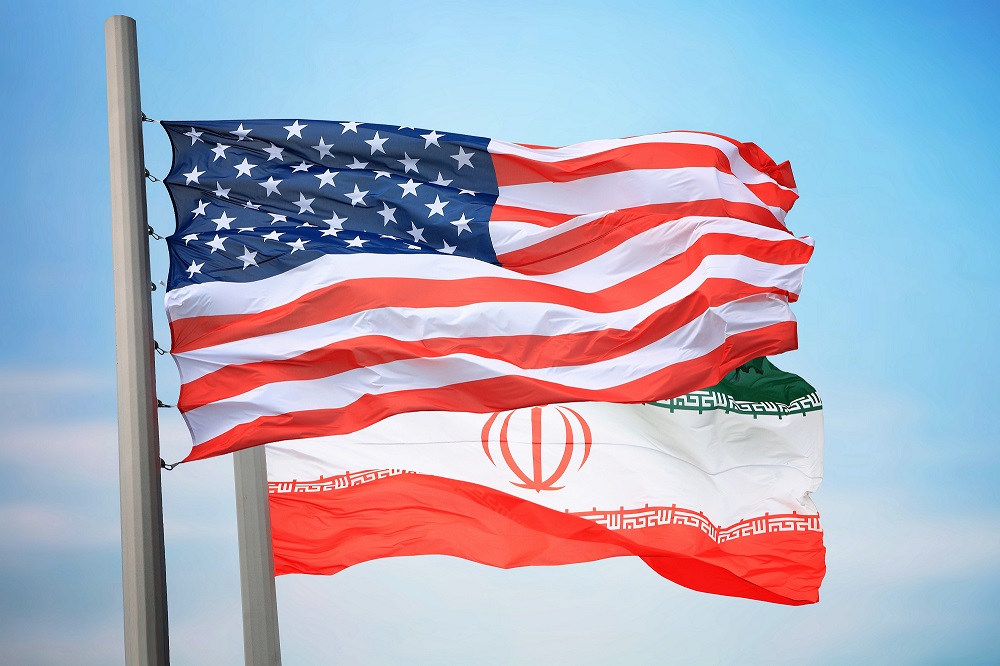 US Attitudes Toward the Hostage Takings

The US government has had success in freeing captives in other countries, but Iranian hostage-taking remains a challenge. In addition, President Trump has professed an unwillingness to offer any concessions to Iran until it changes its foreign policies. As long as Iranian regime uses the hostages as a leverage to ask for more concessions, it seems the fate of hostages in the hands of the state sponsored terrorist regime in Teheran, remains grim. History of hostage talking by Iran in last 40 years guide us to stay firm and not giving in any concessions.

The relatives of civilians held in Iranian jails have launched campaigns and advocacy initiatives to raise awareness about the hostage-takings. They would also like to put pressure on Tehran to release the wrongfully detained and to push governments to do more to stop the problem.

A positive perception of Iranian American culture is inconceivable to many because of the predetermined and unchallenged assumptions about Iran. However, by building and strengthening relationships between countries, it’s possible to change the way people think. Get in touch with the Organization of Iranian American Communities today and learn how you can help advocate for a free and peaceful nation.