A Look at the History of Iranian American Immigration

In the mid-1950s and early 1960s, Iran went through a period of modernization. The country benefited immensely from rising oil profits, helped by economic and military support from the United States. This led to major economic, social, administrative, and agricultural reforms. These profits, along with the many reforms, led to the Iranian government launching major industrialization campaigns that made vast improvements to the economy.

The massive economic improvements led to a meteoric growth of the middle class in Tehran and other major cities in Iran.  The country’s youth and adults at the beginning of their careers started concentrating on attaining higher education and training. The Iranian government realized that investing in education would be extremely beneficial, and readily provided support to students who wanted to study abroad.

At this time, U.S. colleges and universities offered some of the best engineering and technical programs in the world, and wanted students from foreign countries to study there. Iranian American students were highly desired because they could speak English, which they learned as a second language back home, extremely well. Increased foreign investments and generous foreign exchange rules allowed numerous Iranians to immigrate to the U.S. This first wave of immigration resulted in the creation of Iranian American interest groups and other social and economic networks that enabled future Iranians to immigrate en-masse.

During the 1970s, revolution was brewing in Iran. The ruler of Iran increasingly restricted the political participation of the country’s citizens. There were several protests in the streets of major cities led by disillusioned Iranians demanding a change in government. The protests resulted in a revolution in 1979.  The new Islamic government followed Sharia law, which led to a war between Iraq and Iran that lasted eight years. These events caused a mass exodus of the majority of Iran’s middle class, and by the late 1980s, Iran became one of ten countries with the highest amount of refugees.

Iranians who immigrated in this second wave, during the late 1970s and early 1980s, differed from those who came during the first wave. Most were middle and upper class families made up of refugees and exiles. Many of these families were connected to the previous regime, being members of the government, military, and owners of large businesses. There was also a high number of religious minorities, including Sunni, Muslims, Christians, Jews, Bahas, and Zoroastrians who fled due to fear of being persecuted by the Iranian Government for their beliefs.  This created a larger, though more equally distributed, community of groups of Iranian Americans throughout the U.S. 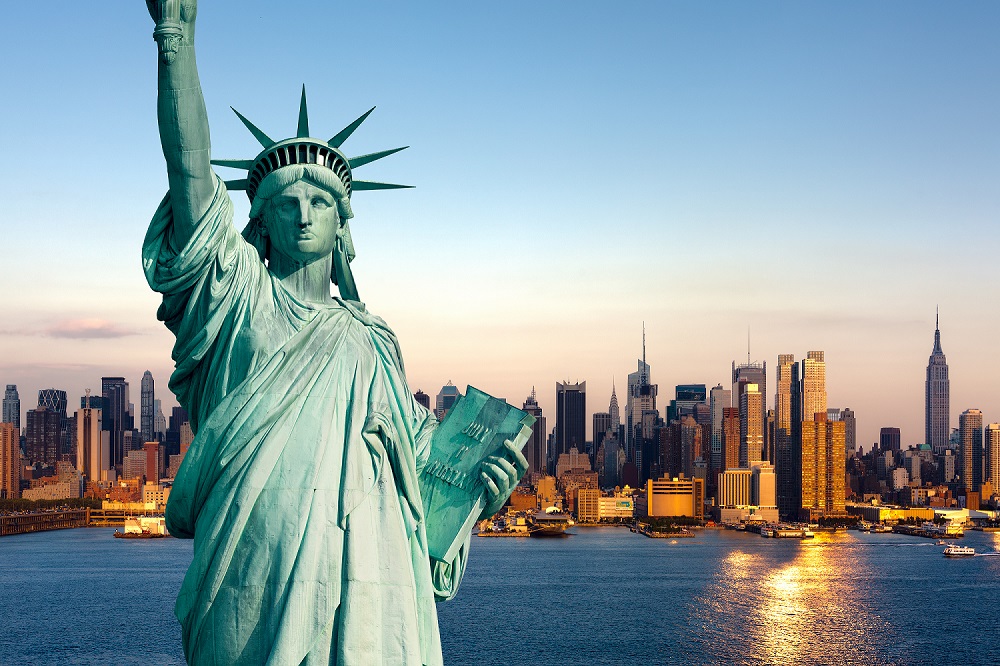 Several immigrants sought to become permanent residents of the United States. Some had saved funds in case of an emergency while others came with nothing but a suitcase. All of them hoped to rebuild their lives in the U.S.

Immigration and naturalization of Iranian American immigrants hit some snags in the 1980s. A hostage crisis created tensions between the Iranian and U.S. governments. In turn, the U.S. revoked the visas for all Iranian refugees, exiles, and other non-immigrant visitors. Another Iran-Iraq war followed. This time, the war created an exodus of young men who were eligible for the military draft and middle class professionals.

Near the end of the 1980s, the Immigration Reform and Control Act was passed, allowing thousands of Iranians living illegally to become U.S citizens permanently. This resulted in a massive surge of immigration by relatives of Iranian Americans. Iranian Americans were predominantly male, but the adjustment of status under the IRCA allowed them to sponsor their relatives, giving their wives and children the ability to join them in the U.S.

By the early 1990s, for the first time in the history of Iranian immigration, the number of female Iranians admitted into the U.S. surpassed the number of men. The terrorist attacks that happened on September 11, 2001 greatly impacted Iranian immigration to the U.S. While Iran had nothing to do with these attacks, in the following year the U.S. president named the country, along with Iraq and Korea, as part of an “axis of evil.”  This caused a severe backlash toward Iranian American community interests. Border security in the United States was largely enhanced and a reform was signed in to law that forbade issuing nonimmigrant visas to people from countries who the U.S. government believed endorsed terrorism. Another program that was instated in the early 2000s required male Iranian Americans to report to their local INS office to be fingerprinted, questioned, and photographed. Between 2001 and 2003, the number of immigrant and refugee visas for Iranians declined from over 13,000 to under 3,000.

As the end of 2002 was nearing, more than 1000 male Iranians waiting to be granted U.S. citizenship were arrested, detained, and treated horribly. This disturbed Iranian Americans significantly, causing major unrest in Iranian American communities throughout the U.S. and around the world. Iranian Americans started questioning their standing in the United States. Several organizations were formed to address and protect the rights of Iranian Americans and protest the escalating violence against them. They also became more active in the politics of Iran, revealing irregularities in the election of the president of Iran in the late 2000s and igniting major protests in Iran and around the world.

If you want to know more about the history of the immigration of Iranians to the United States, contact the Organization of Iranian American Communities (OIAC) today.