The Organization, History, and the Cause

Organization of Iranian-American communities-US (OIAC) advocates for a democratic, secular and non-nuclear government in Iran, founded on the respect for human rights, gender equality, religious and ethnic

The Organization, History, and the Cause

The Organization
Organization of Iranian-American communities-US (OIAC) advocates for a democratic, secular and non-nuclear government in Iran, founded on the respect for human rights, gender equality, religious and ethnic tolerance. While active since 1997, in 2012 Iranian-American communities of 40 different states came together and formed OIAC headquartered in Washington D.C. As the largest, most organized and enduring grass root organization of Iranian-Americans, OIAC and its respective state/municipality based organizations toil to echo the voices of the longest suffering people of Iran.

Our goal mirrors the demands by demonstrators in protests – to help bring about democratic change in Iran. We thus promote a third option in dealing with the ruling religious tyrants. This option relies on the potential and capabilities of the Iranian people and their organized opposition to make democratic change a manifest reality in Iran.

To that end, our communities have for years held conventions (i.e. the 2005 & 2006 National Conventions for a Secular, Democratic Republic in Iran) and organized social/political events across the U.S. to help inform Iran-policy decision in Washington, DC and beyond.

Historical Context
The Iranian people and Iranian-American alike deeply covet democratic values. Over a hundred years ago, Iranians orchestrated what ultimately developed into a constitutional revolution. The latter provided for the beginning of a democratic framework, more equality for women, and national sovereignty. In 1953, Iranian people again rebelled against foreign intervention and corruption through democratic elections, leadership of former Prime Minister Mohammad Mossadegh, and a democratically elected parliament. Some 30 years later, with the 1979 anti-monarch revolution, the people of Iran once more rejected dictatorship — this was a democratically inspired revolution that was unfortunately hijacked by the current clerical dictators in Iran.

Struggling for and embracing democracy is hence natural and rightfully seen as an indelible right to all Iranians. Four decades of struggle against religious tyranny, including the nationwide protests that erupted in Iran on December 27, 2017 testify to this ongoing thirst for secular and representative democracy.

The Cause
In seeking an alternative to the religious fascism now engulfing Iran and the region, we back a political/social platform that allows for self-determination through democratic elections by & for the people of Iran. Just as the demonstrators are so bravely chanting cross Iran; no version, form, or faction of the current regime represents the Iranian people or their aspirations. The regime must therefore be democratically replaced in its entirety: by the people of Iran and their organized resistance.


About the 2018 Iran Freedom Convention

Some 1,000 delegates representing Iranian-American communities in 40 states will attend the 2018 Iran Freedom Convention for Democracy and Human Rights.

About the 2018 Iran Freedom Convention

Some 1,000 delegates representing Iranian-American communities in 40 states will attend the 2018 Iran Freedom Convention for Democracy and Human Rights.

The Convention is scheduled for Saturday, May 5, 2018, at the Grand Hyatt in Washington, DC.

The participants will voice support for the Iranian people who rose up in protest in December 2017. By January, the uprising had spread at lightning speed to 142 cities. Protests continue, with tens of thou-sands of people venting their anger at the regime in chants of “death to the dictator.” Steel workers in Ahvaz, workers at the Haft-Tapeh Sugar Cane Factory in Shush (southwest Iran), farmers in Isfahan, defrauded investors in Tehran, Rasht (northern Iran) and Mashhad (northeast Iran), and ordinary Iranians in cities nationwide are voicing their grievances against the regime.

Alarmed at the spread and threat posed by the protests, Iranian authorities have cracked down with brute force, but to no avail.

The Convention will feature renowned Iranian scholars, academics, and business owners as well as Iranians representing the younger generation who support a free and democratic Iran consistent with the 10-point plan of Mrs. Maryam Rajavi, the President-elect of the National Council of Resistance of Iran (NCRI).

Members of Congress from both parties as well as former senior U.S. officials have been invited to address the Convention.

Manager of Center For Autonomous Systems & Technologies at CalTech

If you are wondering what kind of a place you are going to visit when you participate in this exciting conference, move your mouse to the point you wish to see. Take a complete tour throughout the convention area. See beforehand the place we are going to host you.

Take a look at the Venue

RSVP FOR THE EVENT 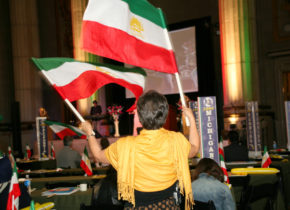 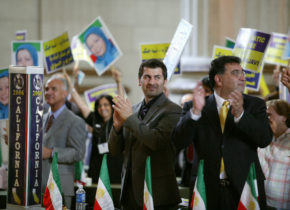 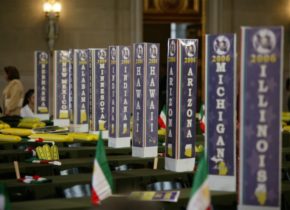 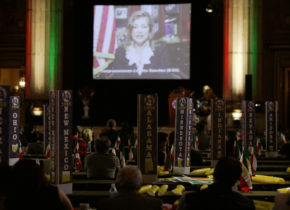 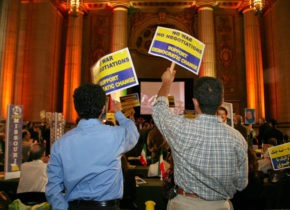 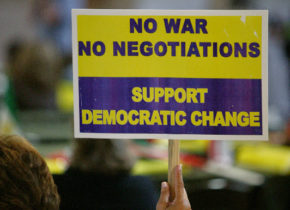 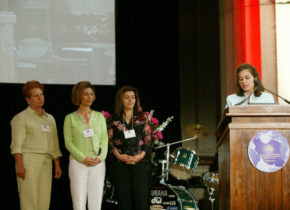 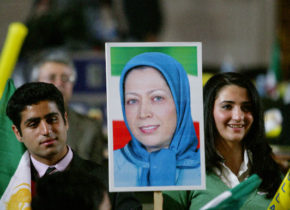 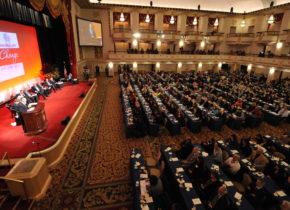 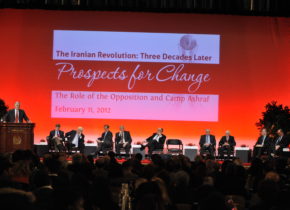 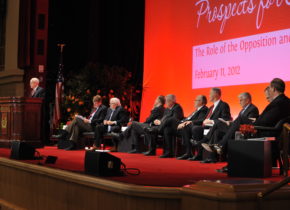 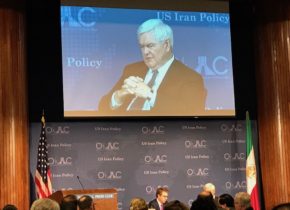 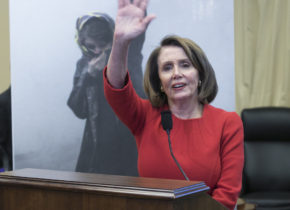 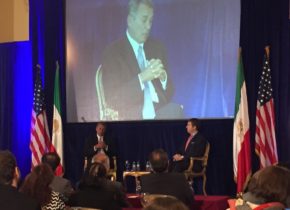 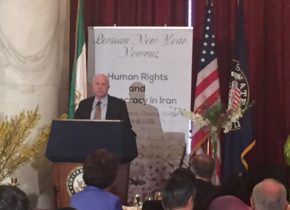 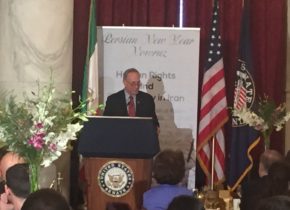 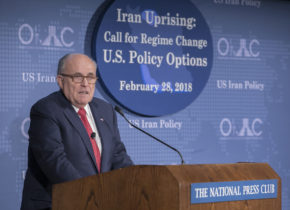 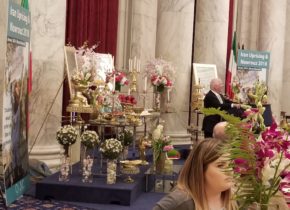 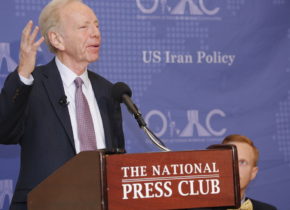 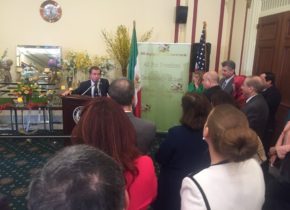 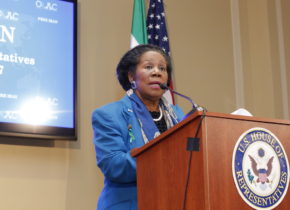 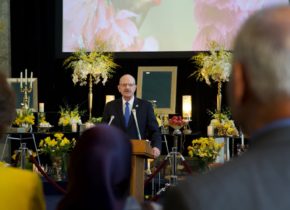 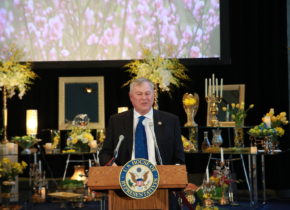 Most Latest and Updated News on Iran