Starting on Friday, July 17th, 2020, members of the Iranian American Communities across the U.S. participated in a 3 day virtual summit with simultaneous participation of attendees from over 100 countries and more than 30,000 locations. Almost 1,000 prominent figures, politicians, and parliamentarians covering 5 continents took part in the virtual rally through Zoom in solidarity and support for the Iranian people’s quest for freedom.

Bipartisan members of Congress and other well regarded U.S. political leaders addressed this worldwide online forum.  The following is a brief summery from a few of the speakers:

“Our people must enjoy the right to be healthy, to have shelter, right to employment, to organizing &having syndicates, right to autonomy of ethnic minorities, right to equal participation in running the society’s affairs, gender equality &popular sovereignty” Madam Rajavi, June 17, 2020 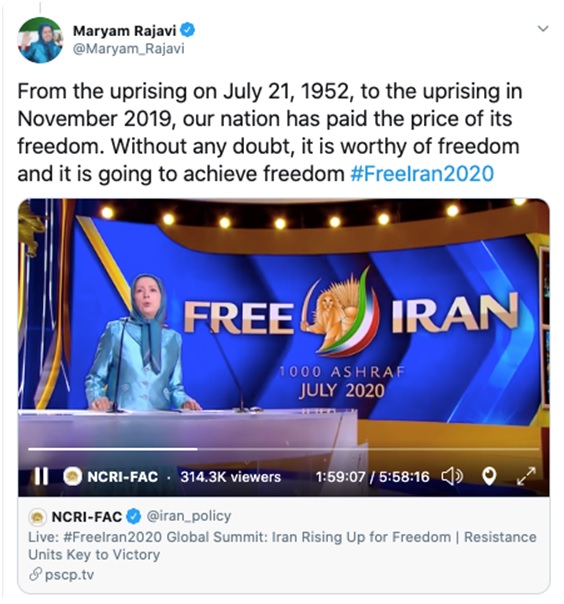 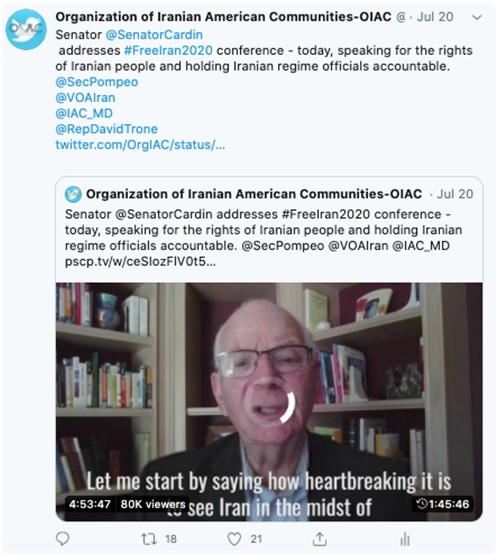 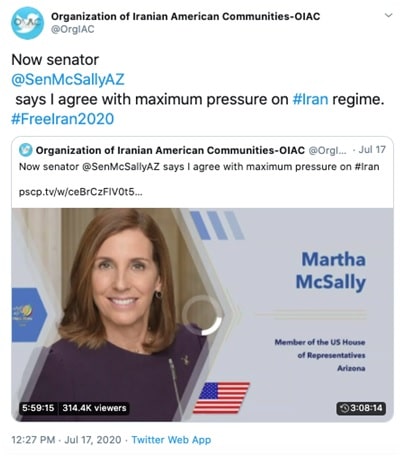 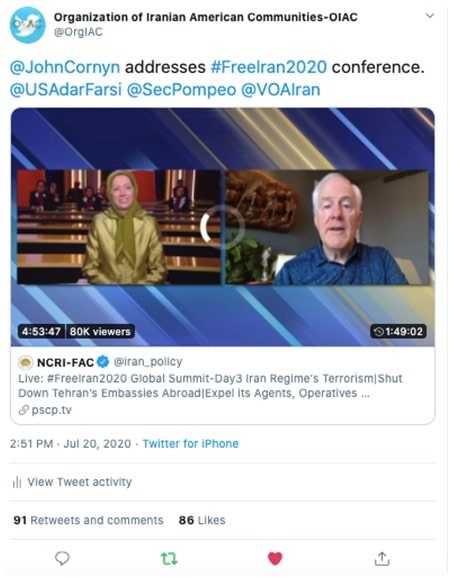 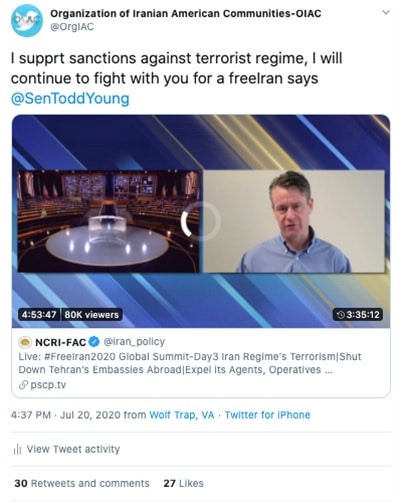 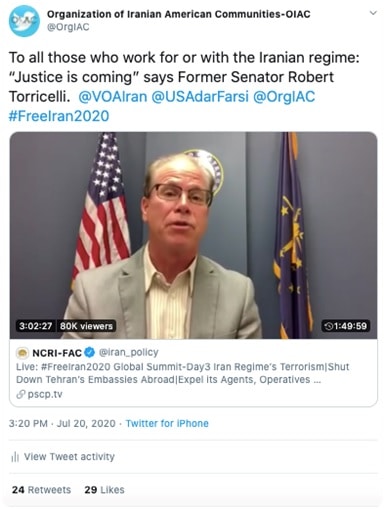 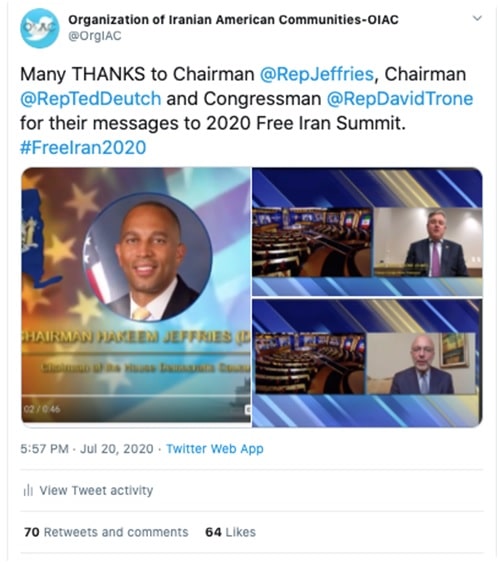 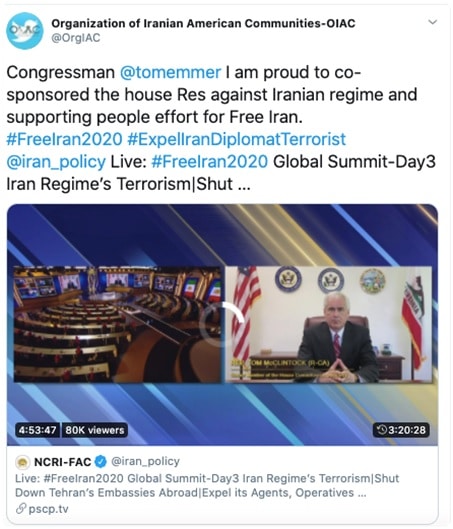 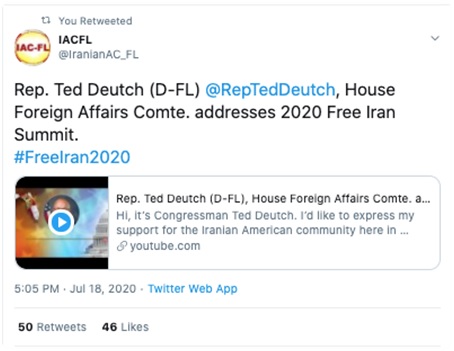 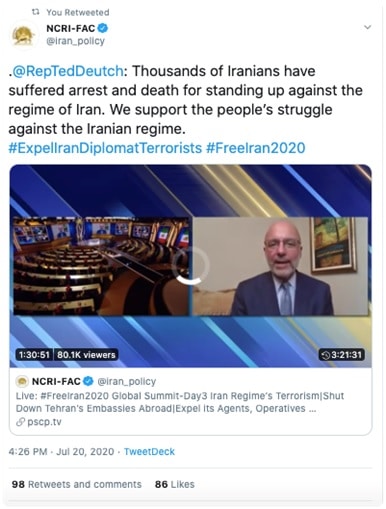 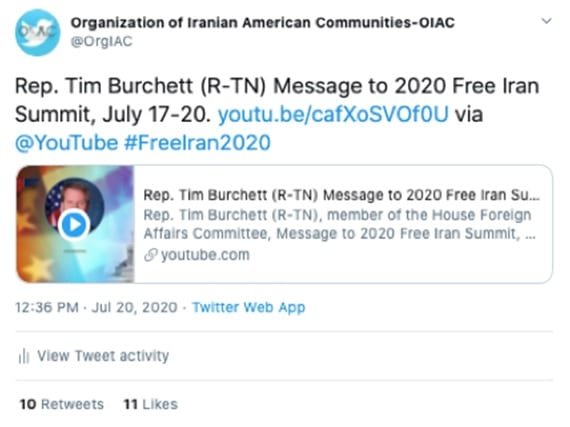 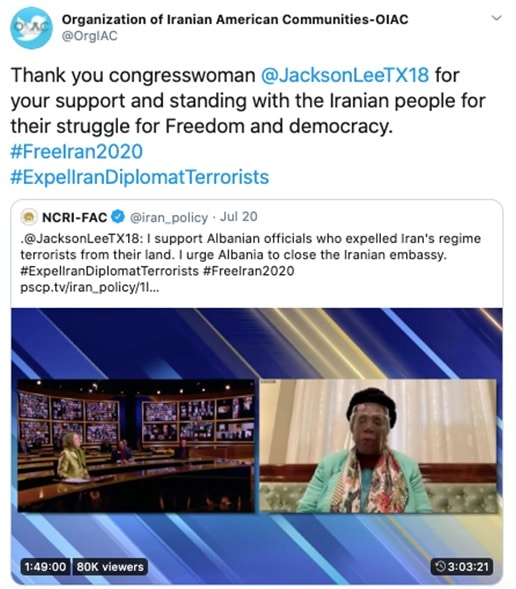 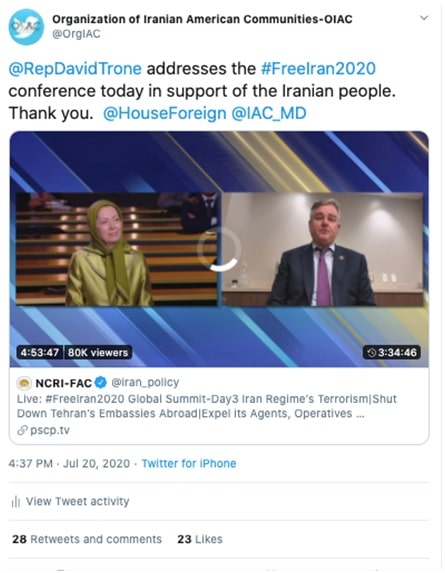 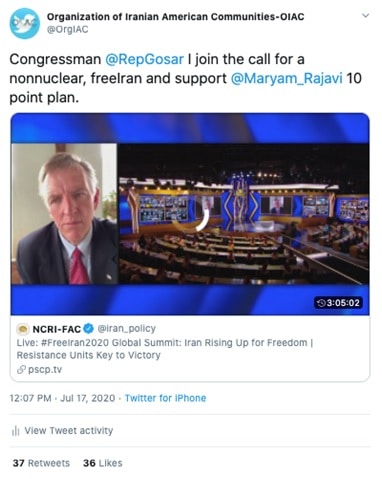 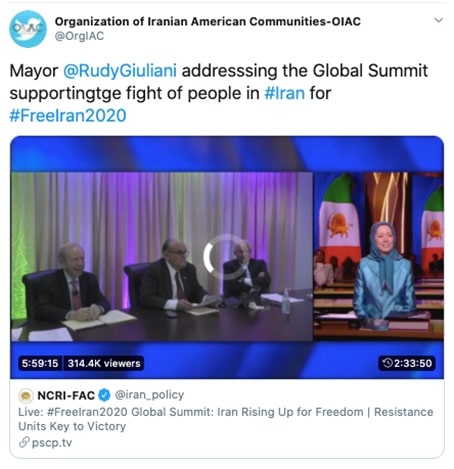 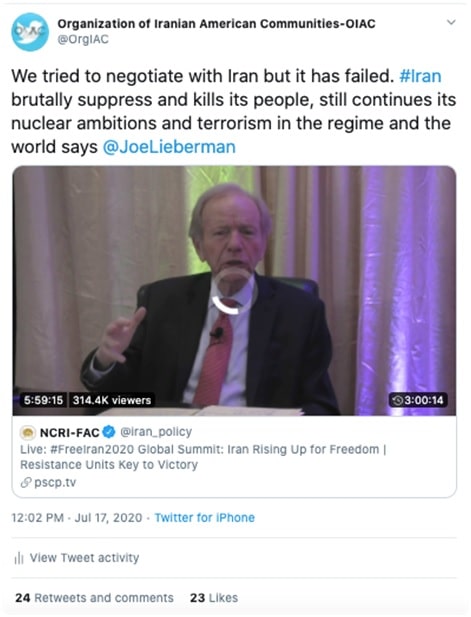 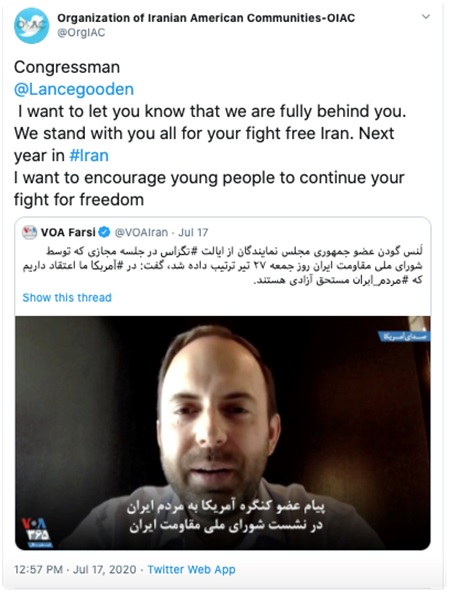 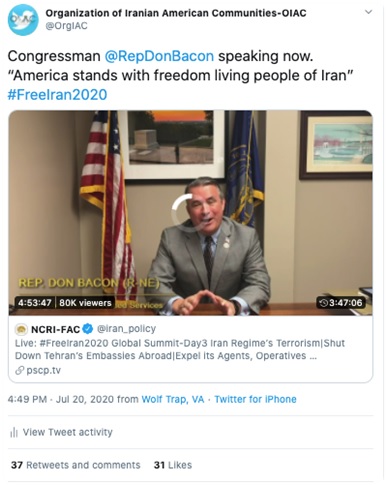 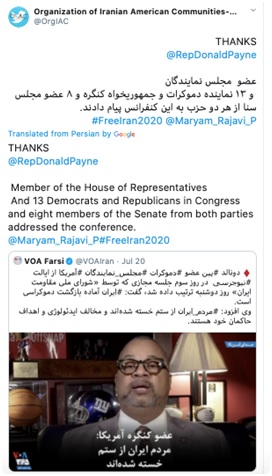 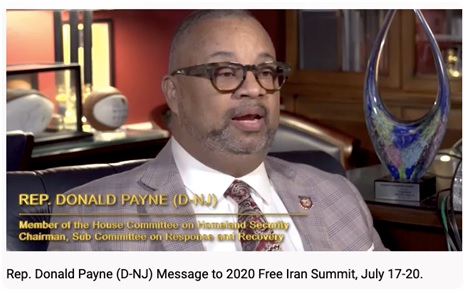 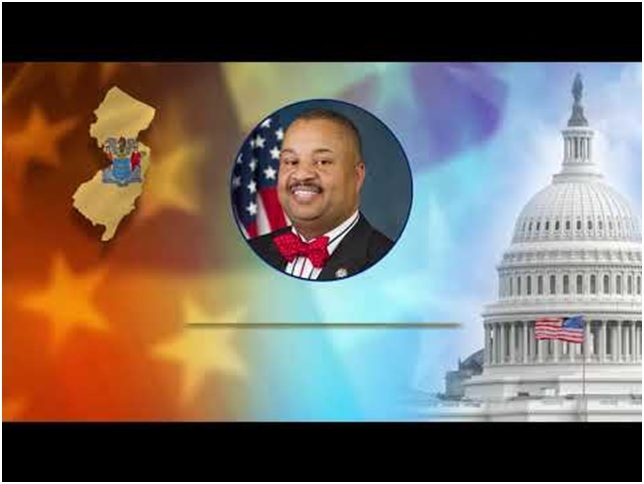 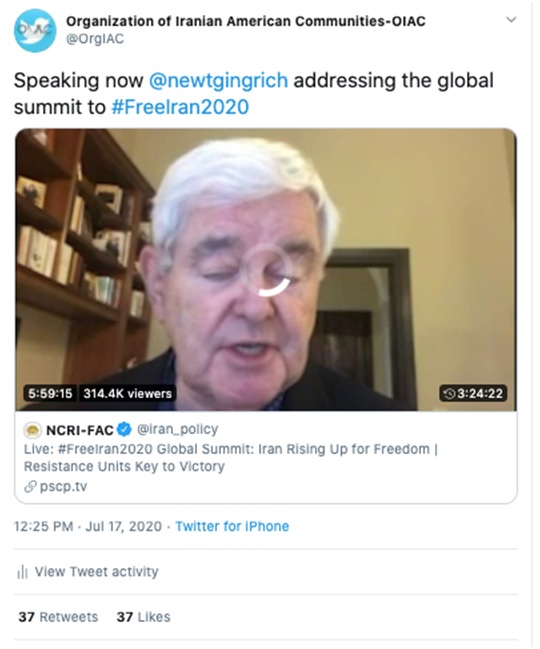 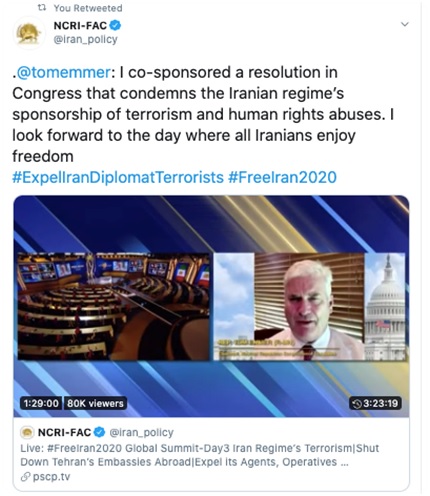 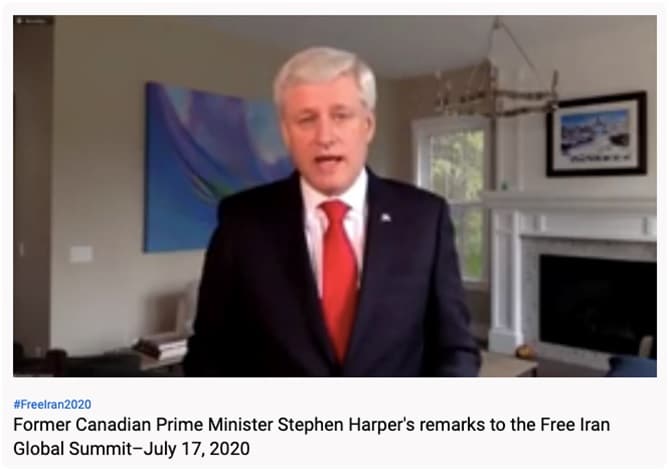 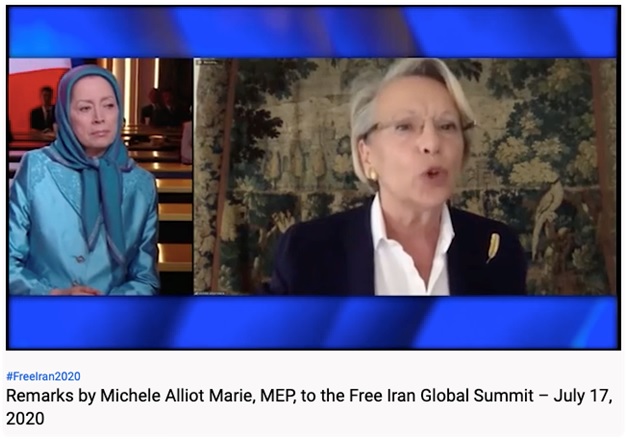 Conference Reflection in the Media 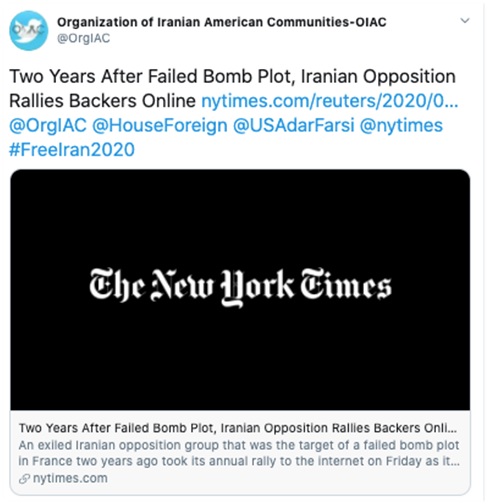 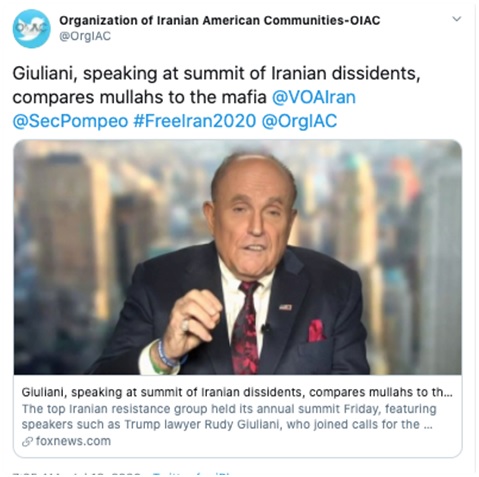 Rudy Giuliani, former Sen. Joe Lieberman, and a slate of other prominent U.S. figures joined thousands of dissidents at a virtual summit calling for regime change in Iran.

The Friday event marked the annual gathering of the National Council of Resistance of Iran, a leading opposition group that works to topple the government of Iran. Usually, the gatherings are held in Europe and bring together dozens of speakers and thousands of attendees, but this year, because of the coronavirus pandemic, it was held online through the popular communication platform Zoom.

The Voice of America 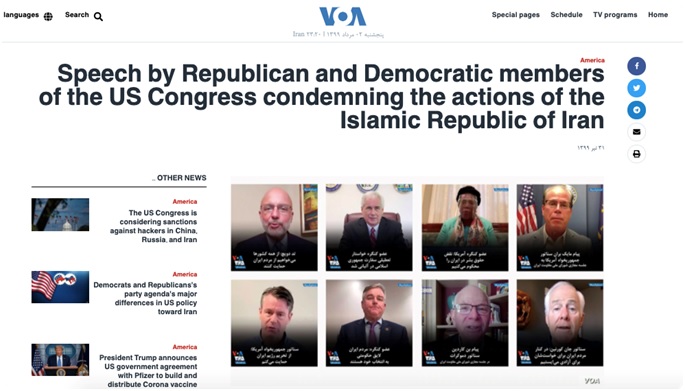