The 2020 California Convention for Free Iran, Supports the Uprising in Iran, Lauds the Elimination of Qassem Soleimani, and Mourns the Victims of the Plane Shot Down.

Los Angeles, CA – January 12, 2020. Simultaneous with protests in universities in Iran, during which students tore down pictures of Supreme Leader Ali Khamenei and his former henchman Qassem Soleimani, more than a thousand Iranian Americans from across California participated in the “2020 California Convention for Free Iran,” on Saturday, January 11, 2020 to support protesters and to call on the United States to maintain maximum pressure on the clerical regime.

In a video message, Mrs. Maryam Rajavi, the President-elect of the National Council of Resistance addressed the event and said, “The elimination of the terrorist Quds Force commander, Qassem Soleimani, a few weeks after the November uprising delivered a crushing blow to the strategy of export of fundamentalism and terrorism…For this reason, the political groups and parties, Iranian and non-Iranian, who benefit from the continued rule of the mullahs’ regime are reeling over the Soleimani’s termination.”

A memorial ceremony was held in honor of the 176 victims of the Ukrainian passenger airline which was brought down by a missile fired by the IRGC, and the participants called for putting Supreme Leader Ali Khamenei and the regime’s president Hassan Rouhani on trial for being directly responsible for this crime against humanity and three days of coverup.

Former members of congress and prominent Iran policy experts spoke at this event. Former Congressman Patrick Kennedy (D-RI) highlighted the importance of Iranian people’s democratic alternative to the regime and said, “history showed us how Mandela went from prison to presidency. I call Maryam Rajavi the modern-day champion against fascism.”

General James Conway (Ret.) who served as the 34th Commandant of the U.S. Marine Corps said, “the best option for us and for the people of Iran is regime change within Iran – by Iranian people.” 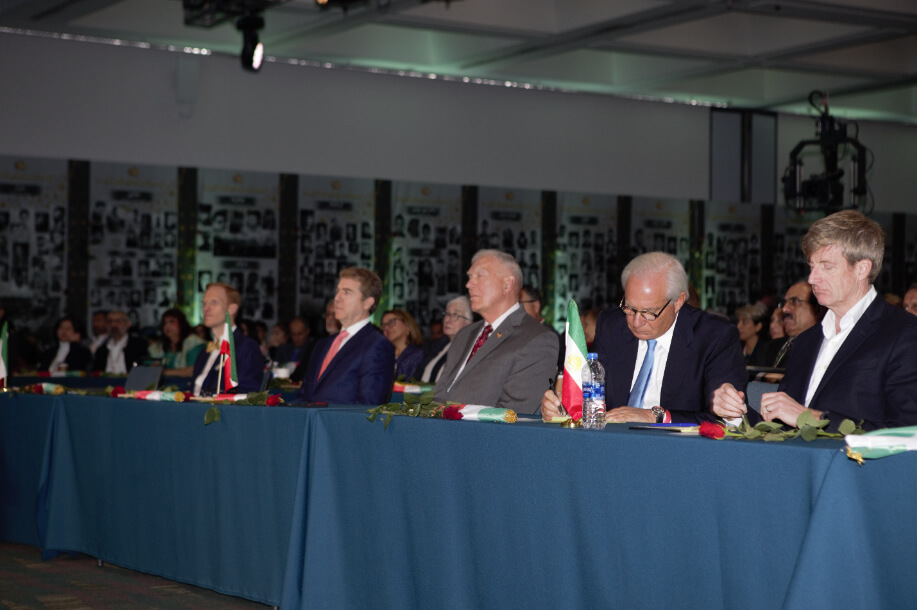 Bipartisan members of U.S. Congress issued statements to declare their solidarity for the people of Iran and their quest for freedom and democracy. In their respective messages, Congressman Brad Sherman, Congressman J. Luis Correa, and Congressman Paul Cook recognized bi-partisan support for pro-democracy protests in Iran. Congressman Sherman commended, “Maryam Rajavi’s advocacy for democracy, women’s rights and minority rights in Iran.” Congressman Correa and Congressman Cook both called on the international community to “compel the Iranian authorities to free all detailed protesters.” Several California Assembly members, State senators, and other local officials also issued statements in support of the democracy movement in Iran.

At the event, Ambassador Lincoln Bloomfield, Jr. discussed the key role Iranian resistance members of the Mojahedin-e Khalq (MEK) are playing in Iran protests and urged the U.S. to maintain pressure on the Ayatollahs.  Ambassador Bloomfield added, the “sovereignty of Iran belongs to the people, not to the corrupt dictators.” 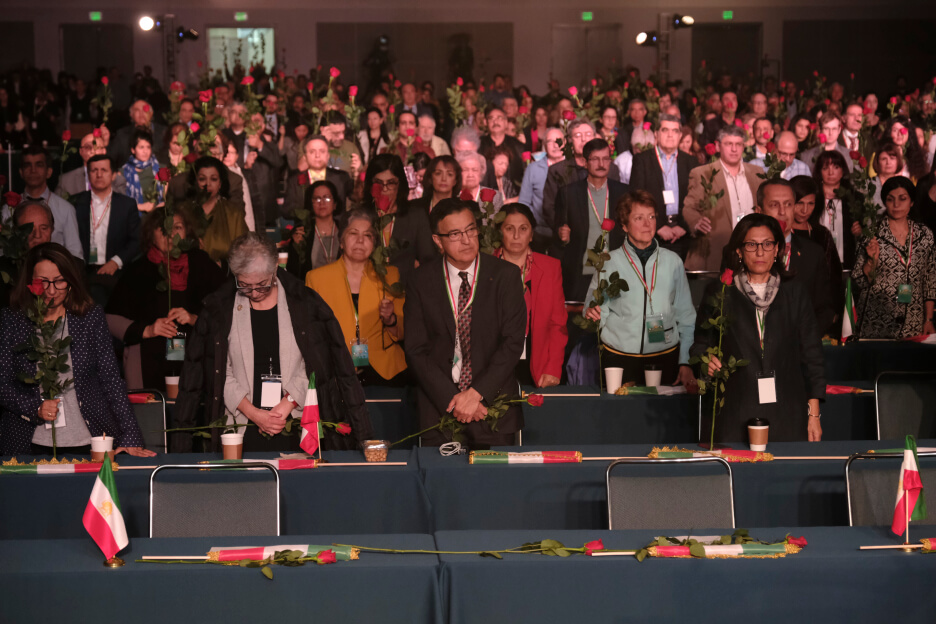 During his speech, Professor Ivan Sascha Sheehan applauded the resilience and effectiveness of a “cohesive, organized political opposition movement,” in Iran as seen in the ongoing protests in, success of Iranian dissidents in Albania, and the evolving U.S. Iran policy favoring the Iranian people.

Professor Sheehan, released a new book, Iran’s Resurgent Resistance, highlighting the experience of a bipartisan U.S. delegation visits with MEK opposition at Ashraf 3, in Albania, where the movement has a large presence. 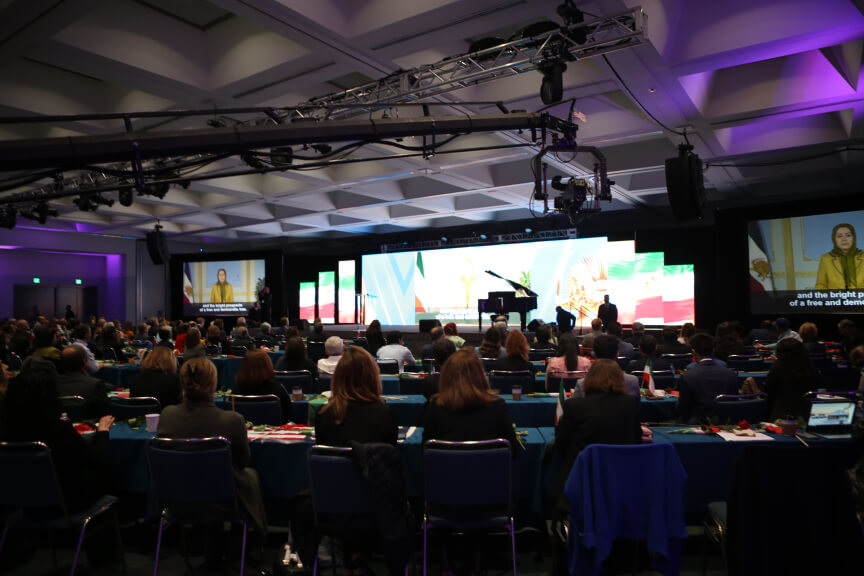 The Convention, organized by Californian Society of Democracy in Iran and the Iranian American Community of Northern California, made the following policy recommendations: