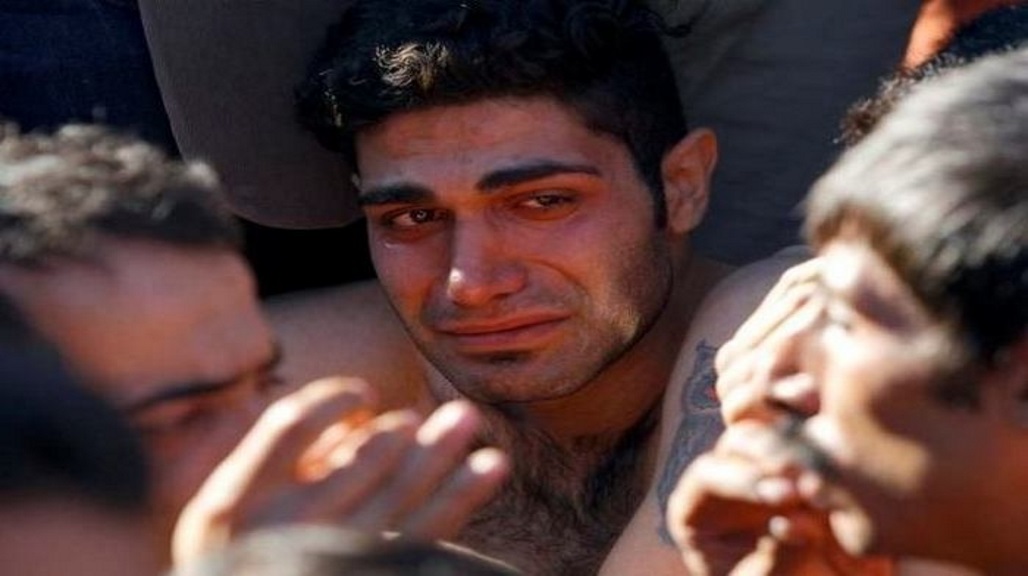 According to The Guardian report on March 08, 2016:
Iranian asylum seekers could be sent home under deal with Tehran
Ben Doherty

Plan would allow Australia to forcibly return Iranians if Tehran guarantees they would not be persecuted or punished.

Thousands of Iranian asylum seekers caught in limbo in Australia could be returned home under a deal set to be discussed when Iran’s foreign affairs minister visits Australia next week.

Dr Mohammad Javad Zarif  will visit as part of a broader push from Tehran to improve its economic and diplomatic relations with the west after last year’s nuclear deal and the lifting of sanctions in January.

An asylum deal is seen as a key agenda item for his visit, particularly from the Australian government’s perspective.

There are about 9,000 Iranian asylum seekers in Australia’s immigration system. About 400 are on Nauru and Manus Island, but most are in Australia, in detention or living in the community on bridging visas.

Iranians who do not to meet the Refugees Convention threshold for protection cannot be forcibly returned to Iran because Tehran refuses to accept anyone being repatriated against their will.

As a result, hundreds of Iranians are stuck in limbo in Australia, unable to be deported and without any apparent prospect of being granted the right to stay.

The new deal would enable Australia to forcibly return asylum seekers, in exchange for guarantees from Tehran they would not face persecution or punishment.

Australia also wants to weaken its complementary protection regime, making it easier to send people back to places where they could potentially face significant harm.

Historically, most Iranians seeking asylum in Australia are ultimately granted the right to stay because of a “well-founded fear” of persecution in their homeland.

Ethnic and religious minorities, homosexuals, journalists and opponents of the government face particular persecution in Iran. Since signing a framework agreement to limit its nuclear program with a host of global powers in April last year – the so-called P5+1 talks – Iran has sought to strengthen its economic and diplomatic ties with the west.

And its emergence into more open relations is seen as timely globally. Iran is increasingly seen by western powers as a key player in helping broker a political solution to the long-running conflict in Syria, the major driver of the European refugee influx.

The bulk of Australia’s economic and financial sanctions against Iran were lifted in January but it maintains restrictions on transferring nuclear proliferation-sensitive goods and weapons.

An asylum deal between Australia and Iran was first publicly floated when the foreign affairs minister, Julie Bishop, visited Tehran 12 months ago.

A spokeswoman for Bishop said the government had made a priority of resolving the “legacy caseload” of asylum seekers still within the Australian immigration system. Iranian asylum seekers are a significant cohort of that caseload.

Where people were found to not require Australia’s protection, the government would seek to return them to their country of origin.

“Our preference is for people not owed protection to return voluntarily,” the spokeswoman said. “However, where people do not have a legal basis to remain they may be subject to deportation.

“A key outcome of the [minister’s] visit to Iran in April 2015 was an agreement to commence a formal consular dialogue with Iran, which covers topics including people-to-people links and immigration issues including cooperation to prevent people smuggling. Officials-level talks are ongoing.”