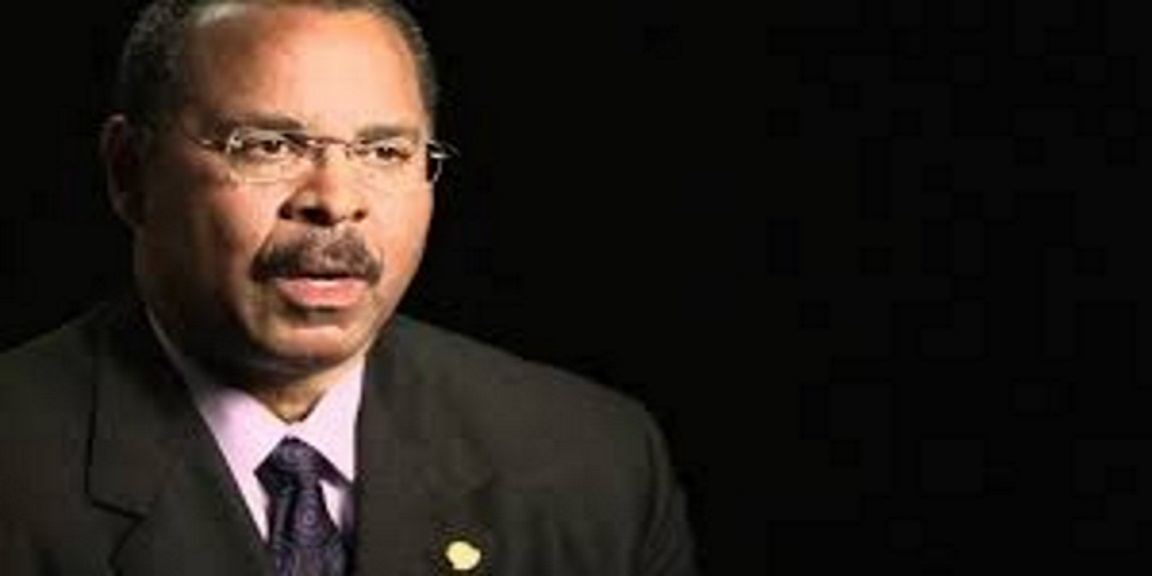 This weekend and early next week Hassan Rouhani will be making his first visit to Europe as the president of Iran. The first time for anything is special and this has the potential to really be a historical visit. Rouhani is scheduled to meet with the leaders of France and Italy, and they can make this a new chapter for relations between Iran and Europe, and to some extent the West as a whole.

But this status is not guaranteed simply by the fact that Rouhani is the first Iranian president to visit Europe in a decade. Neither will the historical impact of the visit be determined by the trade agreements that he will try to sign, or the types of concessions he will seek from his European counterparts.

The more important aspects of this moment in history are firmly in the hands of the European leaders who will receive Rouhani.

The Iranian president is now the representative to Europe for a regime that has the highest per capita rate of executions in the world. The victims include political dissidents, in particular the activists of the main Iranian opposition movement, the People’s Mojahedin Organization of Iran (PMOI/MEK), as well as ethnic minorities and other political prisoners. According to various reports there have been more than 2,000 executions during Rouhani’s two years in office – more than in any two-year period in the past quarter century. It is triple the rate of what was overseen by Rouhani’s predecessor.

The July 14 nuclear agreement was undoubtedly a watershed moment. Ever since, Tehran has tried to compensate for its partial retreat by becoming more aggressive and belligerent. Violations of human rights have increased in every respect, targeting all Iranians, from human rights defenders to women, youths and teachers; from Christians, Baha’i’s and Sunnis to Arab, Baluchi and Kurdish minorities.

Imprisonment and severe punishment of young bloggers, poets, cartoonists, journalists and filmmakers have been constantly on the rise. Several Iranian- Americans including Pastor Saeed Abedini are languishing in Iranian prisons on bogus charges.

Last month, UN Secretary General Ban Ki-moon condemned the regime for executing two persons who had been minors at the time of their arrests and trials. He called on Tehran to stop such barbaric violations.

And in case all of these domestic abuses are not bad enough on their own, Iran routinely makes efforts to export its human rights violations abroad, as well. On October 29, the regime’s agents in Iraq attacked the local MEK encampment with 80 missiles, killing 24 of its defenseless residents.

Ambassador Ken Blackwell is a best-selling author and a visiting professor at the Liberty University School of Law. He is a contributing editor for Townhall.com, and a public affairs commentator for the Salem Radio Network. His commentaries have been carried in major newspapers and web-sites across the United States, including The Wall Street Journal, USA Today, The New York Times, The Washington Post , Investor’s Business Daily, and FoxNews.com. His latest book is the highly acclaimed, RESURGENT: How Constitutional Conservatism Can Save America