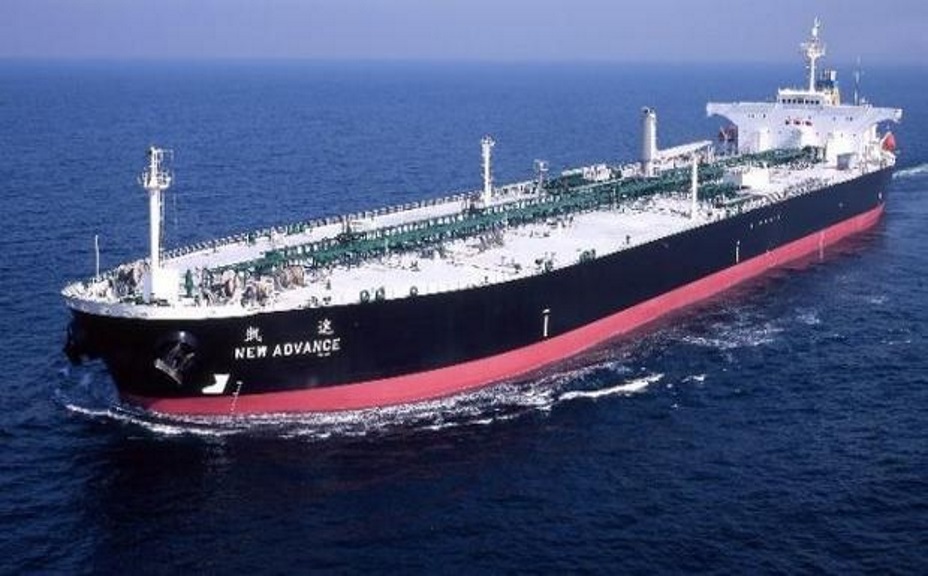 Even after Western sanctions are lifted, Iran’s oil tanker fleet is expected to face more hurdles before many of the vessels can start trading again due to insurance hiccups and tougher requirements over sea worthiness by potential foreign clients.

Iran’s main tanker operator NITC remains blacklisted by the United States and European Union since 2012, meaning it’s unable to secure foreign insurance or international classification services, which certify ships have met safety and environmental standards necessary to get access to most ports.

Iranian media has quoted NITC officials as saying the group was readying its return to international markets and was in talks with Western insurers while also looking to expand its fleet. NITC officials could not be reached for comment.

“It is fair to say that commercially they will probably be more difficult to fix than a ship of … an independent owner or certainly a non-Iranian owner,” said Hugo de Stoop, chief financial officer with leading Belgium-based tanker owner Euronav. “It will take some time.”

Since a July nuclear deal with world powers, Iran has repeatedly announced plans to boost oil production and exports once sanctions are lifted to reclaim its position as the Organization of the Petroleum Exporting Countries’ second-largest producer.

The United States last month approved conditional sanctions waivers, although it cautioned these would not take effect until Tehran had curbed its nuclear program.

Leading tanker broker EA Gibson said a number of NITC’s tankers would need “to meet international standards in terms of class and insurance.”

“Furthermore, many units are likely to require dry docking (repairs). On this basis, the process of ‘re-entry’ will be gradual,” Gibson said in a report.

Iran’s fleet includes 37 to 40 NITC supertankers, known as VLCCs, each capable of carrying 2 million barrels of oil. Tanker tracking sources estimated that Iran was currently storing oil – both crude and its derivative condensate – on around 24 VLCCs versus 29 vessels in July.

Euronav’s de Stoop said eight of Iran’s supertankers, currently used as floating storage, were over 15 years old and were unlikely to rejoin the global fleet as it would involve millions of dollars in extra costs.

Lawyers say EU companies are likely to face fewer limitations in dealing with NITC than U.S. firms, which would complicate early deals given the importance of the U.S. financial system.

“Financing and insurance of NITC or its vessels or voyages will present challenges,” said Matthew Oresman, counsel with law firm Pillsbury.

Shipping and legal sources say the risk of a possible “snap-back” in sanctions, if Iran does not meet its commitments, is also likely to add to caution when dealing with NITC for now.

“If you put yourself in the shoes of a client before he would accept to charter an NITC vessel, he would have to think probably twice whether there is a risk attached to the fact that sanctions could be re-imposed,” Euronav’s de Stoop said.