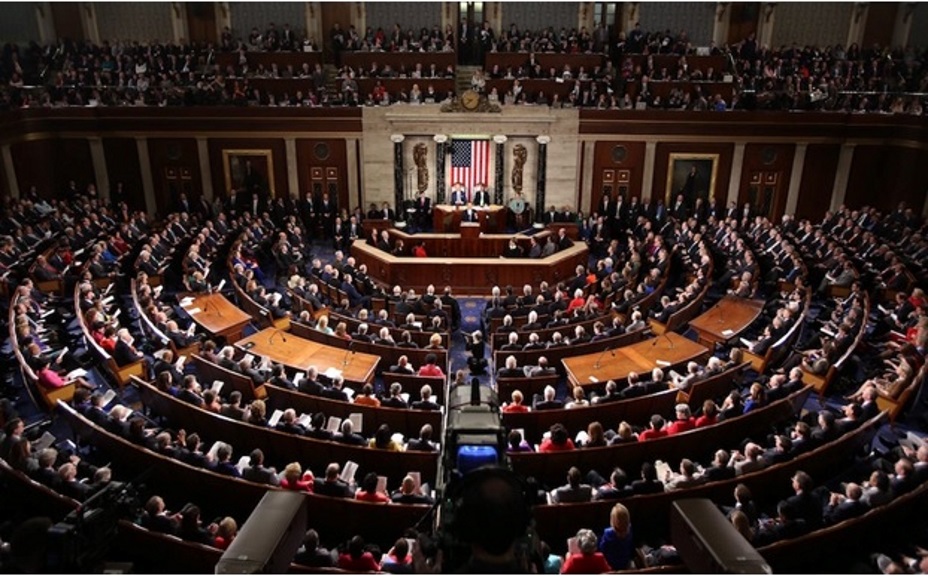 The House Foreign Affairs Committee had approved legislation that, if passed, would give the US Congress significantly increased oversight on the nuclear agreement that was concluded with Iran on July 14. This move is the latest in a series of efforts by the Republican-led legislature to exert control over the Joint Comprehensive Plan of Action, for the sake of either preventing the implementation of widespread sanctions relief or expressing general opposition to the Obama administration’s arguably conciliatory policies toward the Islamic Republic of Iran.

The latest proposed legislation, called the Iran Terror Finance Transparency Act, would prevent the president from suspending existing sanctions on certain individuals and entities until congressional review has certified that they were not connected to Iran’s ballistic missile program or its support for international terrorist organizations such as Hezbollah. A key criticism of the planned sanctions relief is that a large portion of the 100 billion dollar windfall promised by the JCPOA may be channeled into these illegal and illicit activities.
The Iran Terror Transparency Act and similar legislative measures are indicative of the strong skepticism that virtually all Republicans and some Democrats maintain with regard to the Obama administration’s willingness to penalize the Islamic Republic or confront it over post-JCPOA abuses. The sanctions specified by the bill are similar to new sanctions that the US Treasury threatened to impose in the wake of Iran’s banned nuclear missile tests in October and November. Those sanctions would affect entities with connections to the Iranian ballistic missile program, but it remains unclear whether the Obama administration truly intends to move forward with that measure.

The media also reported that he US Department of State had begun discussing the topic with outside entities, possibly in preparation for enforcement activities. But on the other hand, it was reported last week that the Treasury had deliberately delayed its sanctions plans, leading to speculation that the White House had been cowed by an Iranian response that included President Hassan Rouhani’s order for a dramatic expansion of Iran’s ballistic missile stockpiles.

With this development fresh in mind, a number of US congressmen delivered a letter to President Obama on Thursday urging him to proceed with the implementation of sanctions in response to the missile tests, one of which has been formally acknowledged to be a violation of United Nations Security Council Resolution 1929. The letter reiterated the frequent claim that inaction on this issue would send a clear and dangerous message to Tehran that the US is unwilling to enforce its restrictions or to hold the Iranians to account for persistent bad behavior.

Error: No posts available for this Facebook ID
X