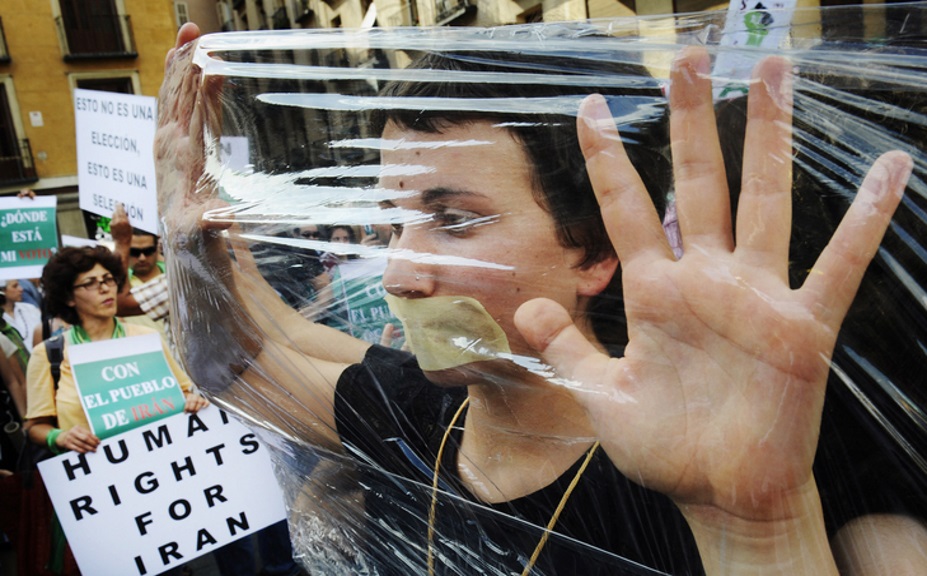 My uncle, President John F. Kennedy, managed to negotiate a nuclear deal with a hostile adversary (the Limited Nuclear Test Ban Treaty, signed with the Soviet Union in August 1963) while actively supporting, in both rhetoric and to the tune of tens of billions of dollars in funding, the cause of democracy in Eastern bloc countries. In the 1980s, President Ronald Reagan took the same approach with the USSR by signing the INF Treaty while redoubling the U.S. commitment to democracy behind the Iron Curtain. This strategy kept faith with America’s deepest-held values and most vital interests. Sadly, today our government has not pursued a similar course with respect to Iran.

While my former colleagues in Congress have now given President Barack Obama the votes he needs for a nuclear deal, what’s been equally worrisome has been the near total abdication of America’s moral authority on promoting democracy and human rights in Iran, both of which were under assault even during the nuclear talks, when we had maximum leverage.

Make no mistake: Iran is a hostile adversary. According to our own State Department, that regime is still the world’s No. 1 state sponsor of terrorism: Tehran continues to fund and arm terrorist organizations, including the Hezbollah; provides strategic and tactical support to Syrian dictator Bashar Assad; funds, trains and empowers the Shiite militias in Iraq; and is fighting a proxy war against U.S.-backed forces in Yemen.

Let’s not forget that the nuclear deal was intended to contain a hostile Iran, not befriend it. Therefore the deal should not represent a moral or financial blank check to Iran. America must use its moral authority and control of the sanctions-relief purse strings not only to try to change the regime’s behavior but to push for democracy and human rights.

Lest anyone forgets, Iran is executing political prisoners by the hundreds. Amnesty International and other human rights organizations note with horror that since the “moderate” President Hassan Rouhani took office, nearly 1,500 citizens have been hanged in Iran, including dissidents, juveniles and women. Indeed, the regime is the leading per capita executioner of its citizens. Prisons are full of journalists and social media activists, members of ethnic and religious minorities, students and lawyers.

As the U.S. gets ready to release billions more dollars in sanctions relief as part of the deal, enriching the regime’s coffers and ensuring the survival of a repressive theocracy, we must not give up on the cause of democracy in Iran. Worried over hindering its efforts to “engage” Tehran, the Obama administration took a soft line on democracy in Iran, reflected both in its level of funding and its rhetoric. The administration has done nothing to recognize and support organized, pro-democratic opposition groups such as the National Council of Resistance of Iran.

The U.S. can start by taking prompt action to protect thousands of Iranian dissidents who languish like sitting ducks in an Iraqi camp we swore to protect but didn’t, for fear of alienating the regime from the negotiating table. With the deal done, one would think the Obama administration now has the leverage to save these souls who cast their lot with a secular, democratic, non-nuclear Iran. After years of ambushes and massacres at the hands of Iran-supported forces, these brave men and women should be protected from further attacks at the ironically named Camp Liberty. We must make clear to Iraqi Prime Minister Haider al-Abadi that he is responsible for the protection of these Iranian dissidents, and they must be brought to the safety of third-party nations.

The deal is done, but America’s interests and values endure. We must now use the imminent passage of the nuclear pact to renew America’s unique commitment to the ideal of democracy and human rights in Iran and stand with the Iranian people and not their oppressors.