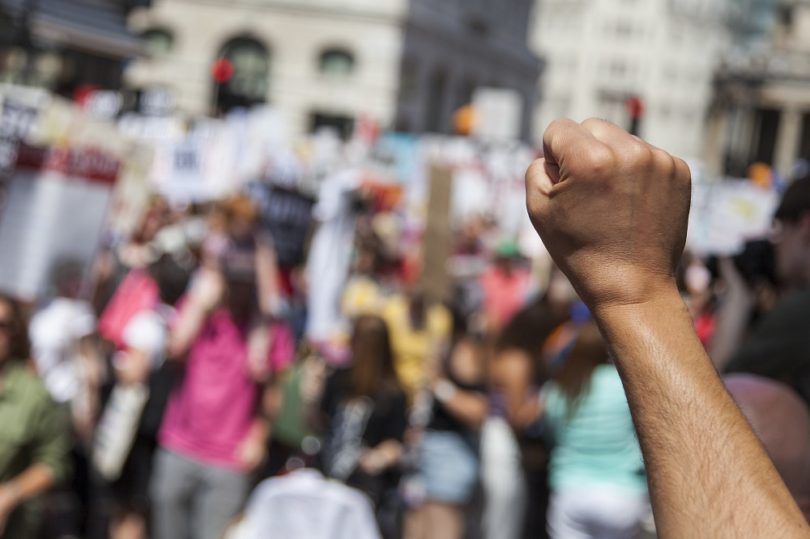 The status of human rights in the Islamic Republic of Iran has yet to see major improvements. Its government has been widely criticized over the years for its participation in the violation of liberties that should be granted to every person. Activists, writers, and organizations from around the world have vocally shown their disapproval against these abuses. But, even today, Iranian-US relations remain strained because of the number of ongoing cases under the current administration.

The Iranian government also fails to take action toward the resolution of many of the past human rights violations in the country. Some cases have yet to be acknowledged and openly discussed by local authorities, an example being the 1988 execution of political prisoners. Read on to learn more about what happened during this event.

The 1988 Execution of Political Prisoners

In 1988, thousands of political prisoners were executed all across Iran. Beginning on the 19th of July of that year, a special commission backed by the Iranian government put to death many of the supporters of the People’s Mujahedin of Iran. This political-militant organization opposed the reign of the head of the republic at the time, Supreme Leader Ayatollah Ruhollah Musavi Khomeini. The movement also targeted leftist groups such as the Fedaian and the Tudeh Party of Iran. To extinguish this threat to his administration, Khomeini ordered the mass implementation of the death sentence through a secretly released fatwah or religious decree.

Victims of this movement were denied a proper trial and were interviewed and judged by the commission. Most prisoners didn’t even know that the outcome of the interrogation determined whether they lived or died. After questioning, people were lead to the gallows, which were set up on cranes. These mass executions went on for about 5 months. The actual number of people who were secretly killed by the government during this period is hard to determine, but many believe the figure to be over 30,000.

Even today, the Iranian government has not yet fully admitted to the public the extent of the abuses that happened during this time. So, organizations like the Iran Tribunal still seek to hold the leaders of Iran accountable. 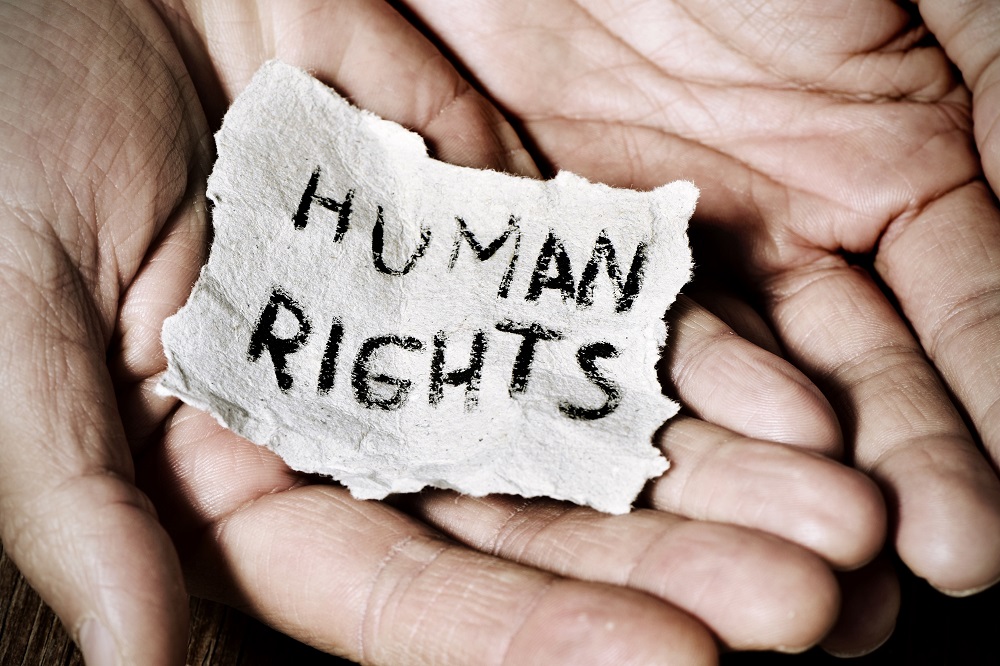 Although it’s been over three decades since the events of 1988, the government of Iran is still involved in controversies about ongoing violations of human rights. Some abuses are even against citizens of other nations, making Iran-America relations today tenser. Here are a few examples of these crimes.

Several foreign nationals, including a few American citizens, are still held captive by the Iranian government. They’re accused of crimes against the republic of Iran and illegally imprisoned for an indefinite amount of time. But, the regime’s real motive for detaining these outsiders is to use them as bargaining chips in diplomatic talks. To date, around 4 individuals from the US remain in the custody of the current administration.

The government of Iran still continues to violate its people’s right to peaceful assembly and freedom of expression. Ever since the onset of protests in December 2017, they have sought to suppress activism by making mass arrests of individuals involved in public demonstrations. During clashes between the government and its citizens, Iranians, including those on the side of law enforcement, have been killed.

The current administration has been known to arrest human rights defenders. They have detained lawyers like Nasrin Sotoudeh and Farhad Meysami for opposing compulsory hijab or headscarf laws for female Iranians. They’ve also taken into custody Hoda Amid and Najmeh Vahedi, two advocates for women’s rights who held workshops on equal spousal rights in marriage.

The Iranian government still insists on carrying out these practices even though they infringe on human rights. Although it may take some time before the situation in the region gets better, it’s essential that people both inside and outside the country keep lobbying for change. Visit the Organization of Iranian American Communities to learn more about how you can help victims of crimes against humanity and improve the relationship between Iran and the US.